On several occasions, a share saver in Eskilstuna bought a single share in a company where he already had a larger ownership. One way to manipulate the share price is according to Finansinspektionen, which now demands a penalty fee of SEK 80,000 from Eskilstuna residents. 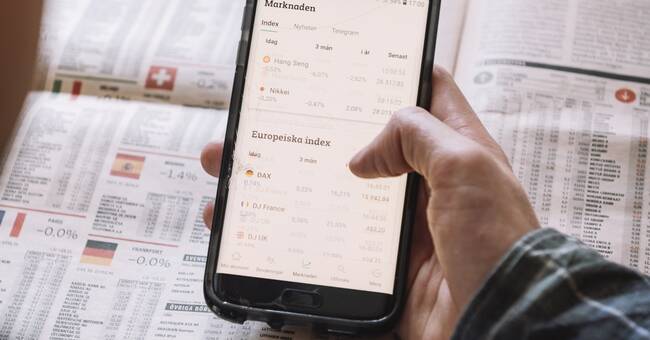 It was on five occasions in August last year that the man made the share purchases.

As the number of purchases was otherwise low in the company in question, the man's small purchases had a visible effect on the price.

The man's bank reacted to the buying behavior because it deviated from how he had previously acted, and made a report to Finansinspektionen (FI).

After an investigation, FI believes that the small share purchases were about market manipulation, and demands the man for a penalty fee.

The authority writes to Eskilstunabon that the purpose of the purchases seemed to be to "create a misleading image for the rest of the market and increase the value of your existing holding".

He himself denies the allegations and denies that the purpose of the share purchases was to make money.

In a statement to FI, he writes that during the year he did not sell any shares in the company in question.

The authority has now sued the man and it will be Stockholm District Court that will decide whether he has been guilty of market manipulation.