The suspected spy brothers - this is what we know about them

Two brothers are suspected of having spied on Sweden for ten years. The older man is in his 40s, has held a managerial position in a Swedish authority and also worked for Säpo and the Swedish Armed Forces. The younger brother is in his 30s was arrested in an operation this week and has also been remanded in custody on suspicion of gross espionage. 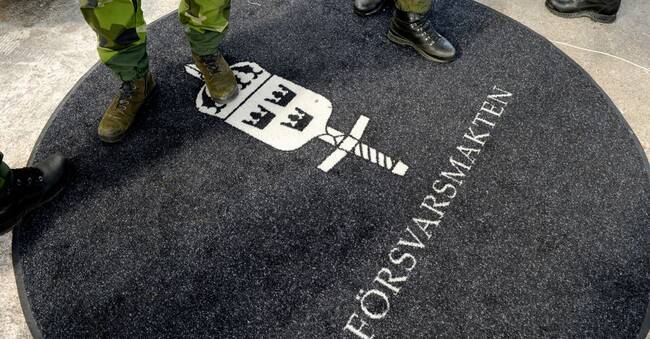 The security police have previously confirmed that there are connections between the two men who are suspected of gross espionage.

SVT Nyheter was able to reveal on Thursday that they are brothers.

The older brother is a former high-ranking official in a government agency.

The man, who is in his 40s, has previously been employed by the Security Police and the Armed Forces.

According to information to Dagens Nyheter, he has also worked at Sweden's most secret intelligence agency - the Office for Special Collection, KSI.

Something that was sharpened when he was remanded in custody on Friday morning at the prosecutor's request - on probable cause on suspicion of gross espionage.

The crimes are suspected to have been committed over a period of ten years, from March 2011 to September 2021.

The younger man is in his 30s.

He was arrested on Tuesday in an operation in Central Sweden and arrested immediately, on suspicion of gross espionage during the same period.

He has not appeared in any previous judgments.

Unlike his brother, he works in the private sector and runs a company in the food sector.

The brother previously sat on the board but left in 2016. According to the annual reports, the company has not had any sales or operations since it was founded in 2016.

The man in his 40s has always denied the accusations, an attitude he stood by on Friday, during the fourth arrest hearing against him since he was arrested in September.

The arrest hearing concerning the other man is also held during the day.

Charm offensive and retaliation - how spies are recruited in Sweden Photo: SVT / Unsplash