Rosoboronexport General Director Alexander Mikheev said that Russia will start exporting the S-500 Prometheus in the next few years. 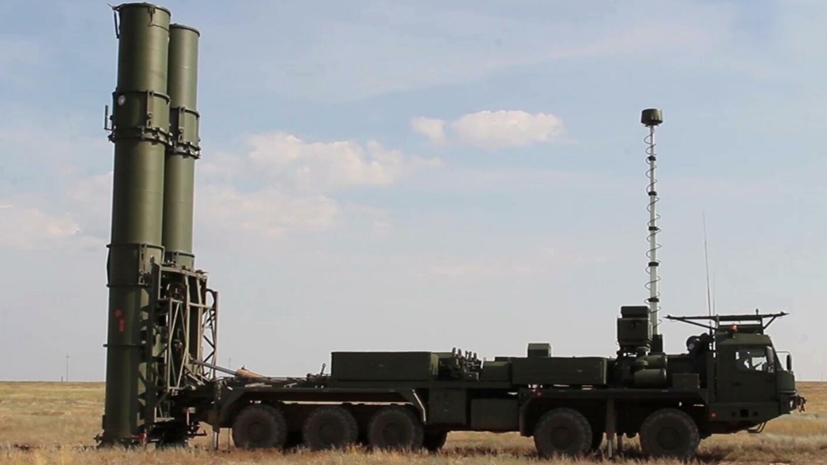 “The launch of the S-500 Prometheus anti-aircraft missile system to the external market is expected in the next few years.

Currently, no permits have been issued for it, ”RIA Novosti quotes him.

Mikheev added that the first deliveries of the S-500 to the Russian army are planned before the end of the year.

Earlier, Russian Defense Minister Sergei Shoigu, at a conference call with the leadership of the Russian armed forces, said that the country was working on the creation of a new S-550 anti-aircraft missile system.