Anne Applebaum and the personal defense of democracy against populisms

In The Twilight of Democracy, Anne Applebaum recounts how her critical immersion in the populisms that prevail in the world has made her lose even some friends, uncomfortable for ... 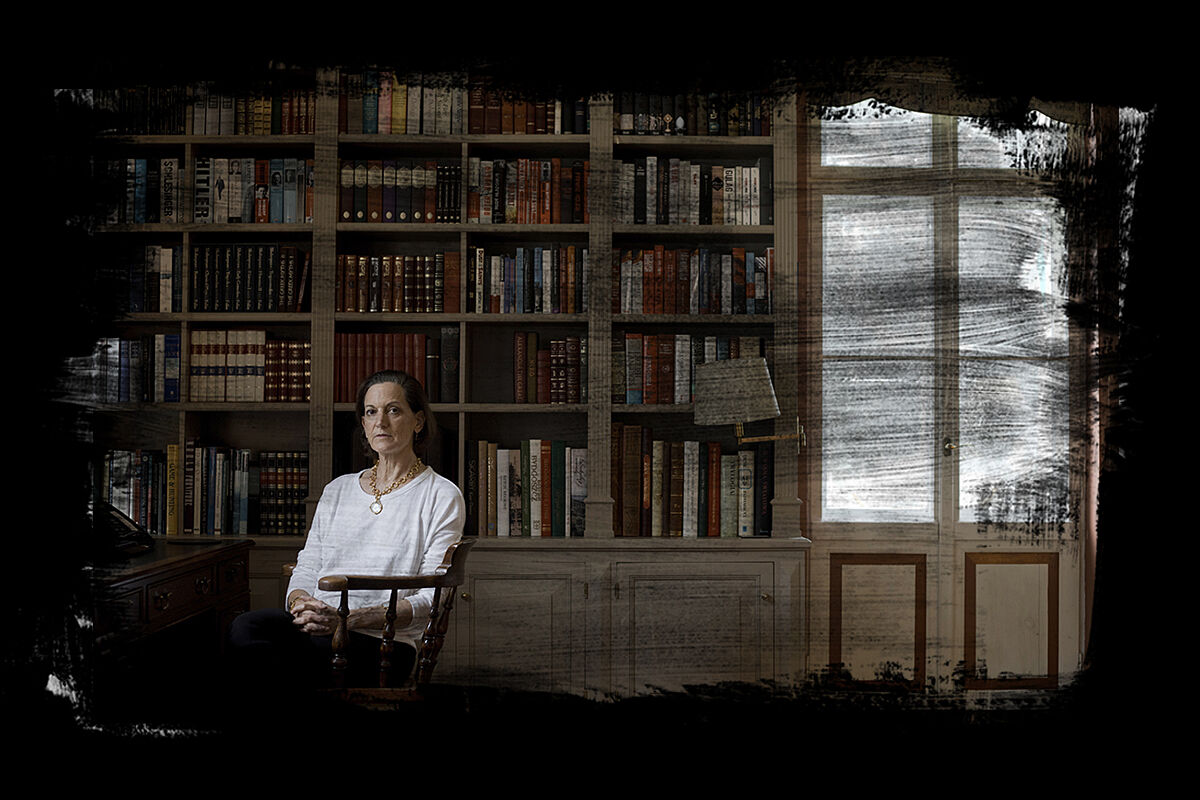 The Twilight of Democracy

recounts how her critical immersion in the populisms that prevail in the world has made her lose even some friends, uncomfortable with her approaches. "You can build new personal alliances," she minimized herself in an interview in this newspaper in October 2020 in which she defended her subjective view in the first person in her book: "Doing it any other way would have been dishonest."

The defense of democracy as a personal element

Because today Applebaum's thought, both in his essay and journalistic work, is a world reference in the dispute against nationalism and the radical and authoritarian policies of populism. In fact, during Donald Trump's term in the United States, the journalist and historian has emerged as the great thinker of the American liberal right in her opposition to the former president's "desire for power." “

. I don't even think he knows or is interested in knowing the difference between a dictatorship and a democracy, ”he detailed in the pages of this newspaper.

- Pulitzer Prize in 2004 - were the merits that the jury of the International Journalism Prize EL MUNDO wielded to present him the award that this newspaper gives in honor of the deceased reporters in conflict Julio Fuentes and Julio A. Parrado and the columnist assassinated by ETA José Luis López de Lacalle.

But, to understand this journey until his recent and fierce opposition to Trump, it is necessary to travel to Eastern Europe, Applebaum's great field of analysis and research. There, specifically Warsaw, he arrived in 1988 as a correspondent for

. And also there, a few years later, she would marry the former Polish Foreign Minister and current MEP of the popular, Radosaw Sikorski.

In the archives of communism, prevailing during the second half of the 20th century in the area, the writer was investigating to leave two fundamental works on the USSR and its internal functioning:

The Iron Curtain: the destruction of Eastern Europe

, on the creation of the political police of the regime and the lamination of the opposition, and the

, the great reconstruction of the genocides and the purges of critical sectors of the population attacked during the mandate of Joseph Stalin. Yet Applebaum in a recent article in

his predecessor, Vladimir Lenin, and his political philosophy as

the "model that many of today's fledgling autocrats use" to perpetuate themselves.

Applebaum's career, which has been featured in

, also has a stop in our country. In May 2019, he arrived in Spain to analyze for the

the rise of Vox, which had happened, in the elections of April 28, of not having 24 deputies representation. The eternal return to the roots of populism.

The journalist, in her article, attributes the growth to "an exclusively Spanish history" and "a nationalist reaction to regional separatism" based on "the growth of polarization" by "marketing of social networks", "the fragmentation of the system bipartisan ", the campaigns similar to" the European extreme right [

We return to Trumpism and the loss of friends for the defense of democracy.

The true ultimate goal of Applebaum.