Chucho Valdès, at the pantheon of Afro-Cuban jazz and at the Philharmonie de Paris

Cuban pianist Chucho Valdès is considered a living god of Afro-Cuban jazz, which he has brought to another dimension: he is celebrating his 80th birthday at the Philharmonie de Paris, where big names in… 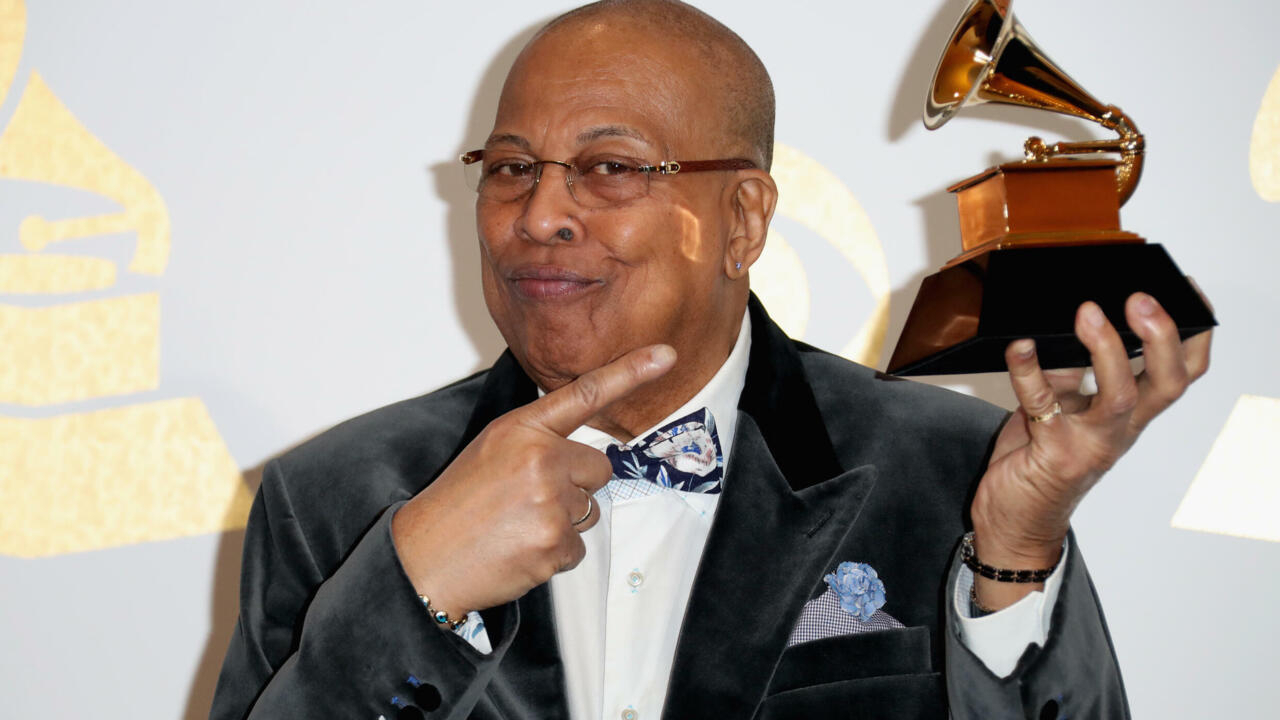 "He is one of my idols. I always remember when Chucho came to play for us, I was 8 years old and I was in the first year of music school in Cuba. I fell in love with him, jazz ", recalls Cuban pianist Harold Lopez-Nussa, his 42-year-old junior.

"He played a blues with so much swing and simplicity, before leaving for his universe. We were all transported", continues the pianist, invited with other musicians to celebrate the 80 years of this jazz legend, at the Philharmonie de Paris, from Friday to Sunday.

"For me, the benchmark today is him. Irakere (a band created by Chucho Valdès in 1973), then his quartet and his trio have inspired the Cuban musicians who make jazz today. Although still alive. , it is already part of the musical history of our country ", declares Harold Lopez-Nussa.

"Few are the pianists and composers who currently rub shoulders with such peaks", writes Eric Delhaye, journalist, in the updated biography devoted to this musician.

Chucho Valdès belongs to a dynasty of musicians.

He benefited from the teaching of his father, Bebo, and the apprenticeship system put in place in Cuba by the Castro regime in the early 1960s.

He was destined to teach music but he will finally put his talent and his exceptional technical baggage at the service of jazz, which he discovers by attending Club Tropicana and other cabarets in Havana where the father performs.

In 1964, he founded El Combo de Chucho Valdès, his first formation in which there is a musician who will follow him for part of his career and will be present at the Philharmonie: saxophonist Paquito D'Rivera.

In 1973, Chucho Valdès founded Irakere - unlike his father, he chose to stay in Castro Cuba -.

At the head of this orchestra, his talents as a pianist, arranger and composer flourished for two decades, and his reputation took on an international dimension.

Within this formation, he develops a brilliant combination of jazz and Cuban rhythms.

With the desire never to sacrifice emotion on the altar of virtuosity.

At the crossroads of influences

"With Irakere, he played both jazz and popular music, in carnivals, parties," says Harold Lopez-Nussa.

"In Cuba, scholarly music and popular music are interwoven in a movement of permanent mixing and invention," said AFP Fabrice Hatem, former editor-in-chief of the tango review La Salida and host of a blog specialized in the cultures of the Caribbean arc.

The playing of a musician who can go from a flurry of notes to a delicate bolero or a Bach sonata punctuated by the drum bata, is still growing.

Solicited, he can accompany Charles Aznavour as well as compete with saxophonist Archie Shepp, one of the fathers of African-American free jazz, whose influence he also claims in his polymorphic music.

"Chucho, he is the most virtuoso in the world and at the same time the most touching, he can play 24,000 notes in a minute or one or two, everything he plays gives off emotion", admires Harold Lopez-Nussa.