Director Quentin Tarantino is sued in Los Angeles by Miramax studios, which contested his right to sell in the form of NFTs, secure virtual art objects, unnecessary scenes… 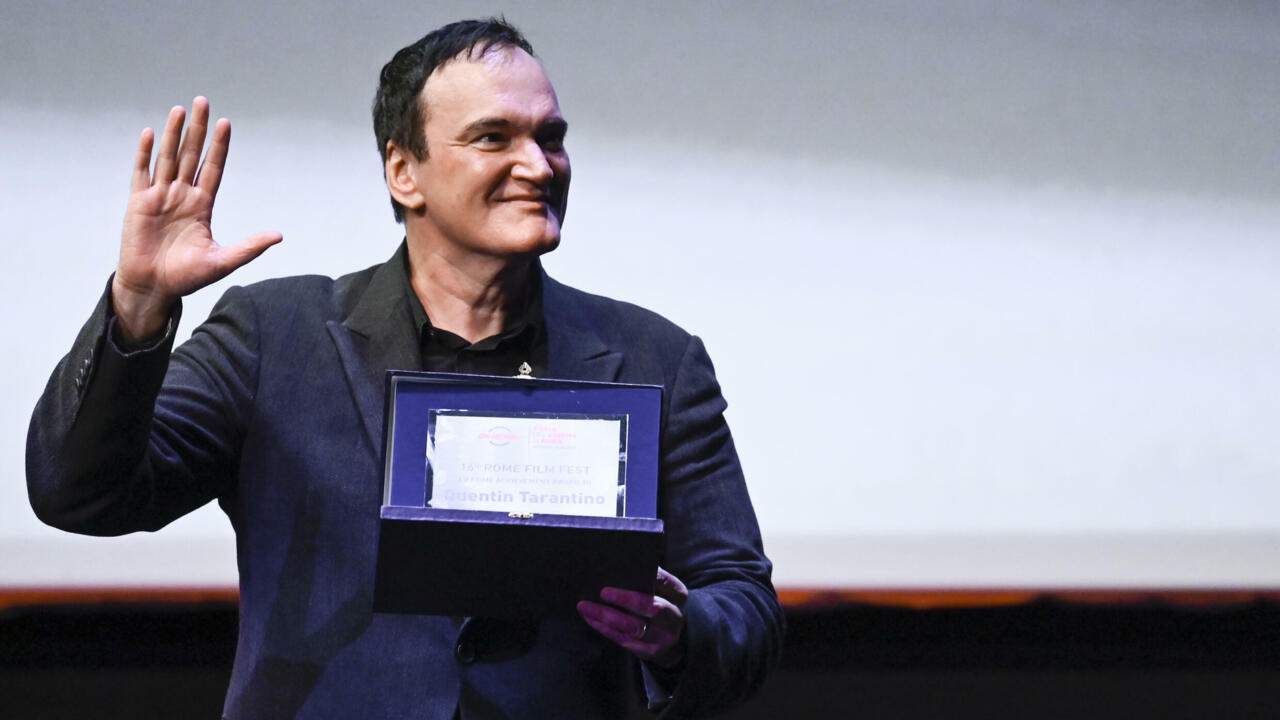 Quentin Tarantino announced in early November his plans to make NFTs based on seven scenes from the handwritten "Pulp Fiction" screenplay that were not used in the film.

Each of these NFTs would also contain an "exclusive" audio commentary from the director revealing a "secret" about the film and its creator.

These seven NFTs, certificates of authenticity associated with a virtual object that they make unique, are supposed to be auctioned.

Only the purchaser will have access to their content, up to him to decide whether or not he wishes to reveal them to the public.

But the Miramax studios which produced "Pulp Fiction" in 1994, believe that Quentin Tarantino exceeds his rights in the matter and qualify this operation as "breach of contract".

According to the complaint filed Tuesday in Los Angeles and of which AFP has consulted a copy, Miramax wrote in early November to the artist asking him to give up his NFT projects, claiming to hold all the rights to the screenplay of "Pulp Fiction "whether or not they are used scenes.

The director would have according to the complaint argued that he had "reserved rights" allowing him in particular to publish the scenario of the film in written form.

But Miramax believes that the NFT project exceeds this format and asks the court to block the implementation of the project, claiming in passing from Quentin Tarantino damages of an unspecified amount.

"Tarantino's behavior forced Miramax to file this complaint against an esteemed employee in order to enforce and protect his intellectual and contractual rights over one of Miramax's most emblematic and valuable films," the firm wrote in its complaint.

This initiative of the director "could lead some to think that they have the right to embark on similar businesses when in reality, it is Miramax which holds the rights to develop and market NFTs in connection with its large catalog of films, "continues the company, created in 1979 by brothers Robert and Harvey Weinstein and now owned by BeIN Media and Viacom CBS.

Almost unknown a year ago, the NFTs represent for some the new goose that lays golden eggs on the contemporary art market.

These digital objects broke records at auctions, at Christie's, where an all-digital work by American artist Beeple was auctioned for $ 69.3 million in March, or at Sotheby's, where the program at the Origin of the web was sold for $ 5.4 million at the end of June.