In the United States, the number of deaths in a year from an overdose reached 100 thousand for the first time

In the United States, at least 100 thousand people died from drug overdose in a year, which was a historic maximum in the country, the Associated Press reports, citing official data. According to representatives of the healthcare sector, the record figure is associated, among other things, with the coronavirus pandemic, as well as with an increase in the supply of more dangerous drugs. 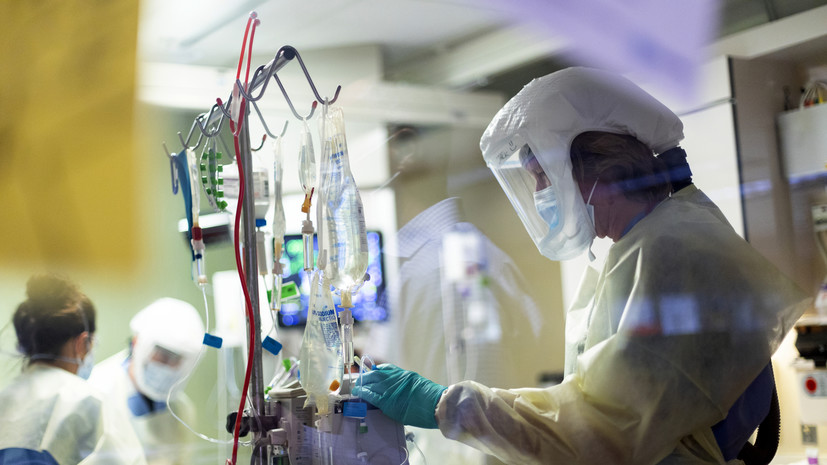 According to the agency, overdose deaths in the United States have been growing for more than 20 years, over the past two years it has only accelerated and, according to new data, over the past year has grown by almost 30%.

US President Joe Biden called this figure a "tragic milestone."

"This is unacceptable and requires an unprecedented response," said the head of the National Drug Control Policy Office, Dr. Rahul Gupta.

According to experts, the main causes of overdose deaths were the illicit supply of the anesthetic drug fentanyl and the COVID-19 pandemic, which left many drug users in social isolation and were unable to receive treatment or other support.