JJ Benítez: "The US spread the Covid to sink the European economy" 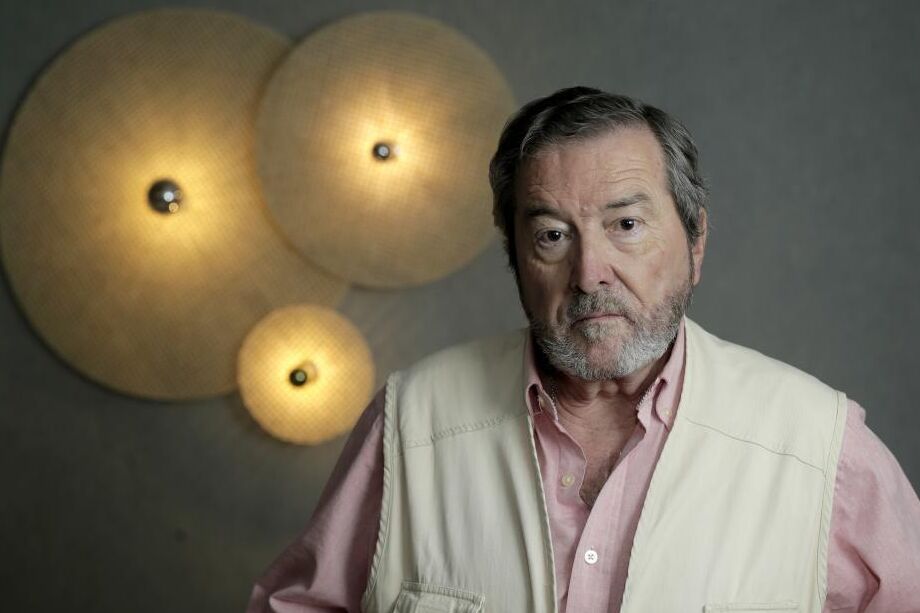 The journalist and researcher has sold millions of books with his series 'Caballo de Troya'.

Now, JJ Benítez returns with 'My cousins' (Editorial Planeta), where he compiles 250 cases on the phenomenon of aliens

The final interview Hiba Abouk: "You ask me about the hijab and the burqa because you are a racist"