Japanese and US officials held high-level trade talks in Tokyo on Monday after Washington said it was ready to discuss reducing its tariffs on the ... 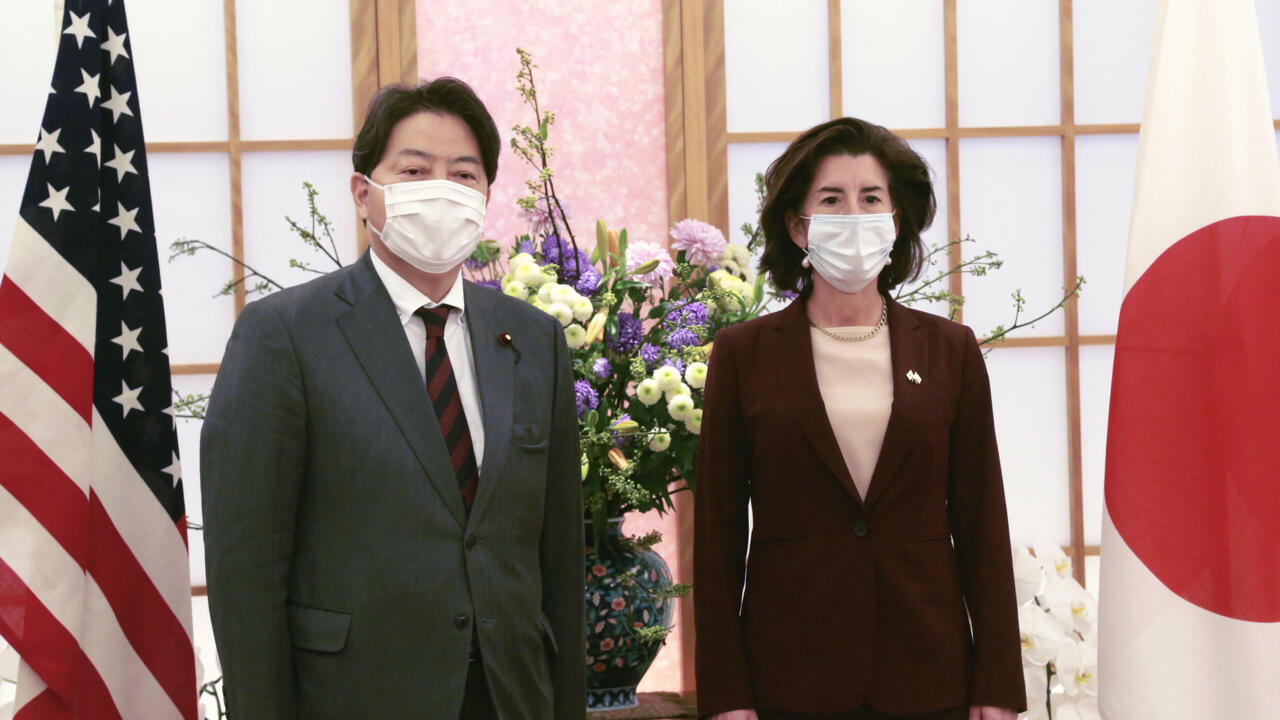 US Trade Representative (USTR) Katherine Tai and Trade Secretary Gina Raimondo were in the Japanese capital on Monday, the first stop on a tour that will take them to several countries in Asia.

Ms Raimondo met with Japanese Trade Minister Koichi Hagiuda, both of whom stressed the importance of cooperation between the world's largest and third largest economies.

"The relationship between the United States and Japan is of utmost importance (...) for common economic values ​​and that is why this is my first stop in the region," Ms. Raimondo said.

She called for cooperation in a range of areas, including semiconductors and supply chains, as component shortages and production issues hamper global economic recovery in times of pandemic.

Ms Raimondo did not address the discussions on tariffs on steel and aluminum, but a senior official from Japan's Ministry of Economy, Trade and Industry (METI) confirmed that the two parties "agreed to enter into discussions".

"What has been agreed today is to start the talks," said Hiroyuki Hatada, senior METI official in charge of US trade, "but details will come later."

"If the tariffs are lifted, it will be a perfect solution for Japan," he added.

Japan was among many countries that were imposed additional tariffs of 25% on steel and 10% on aluminum by the Trump administration in June 2018, in the midst of the trade war.

The former president argued about the need to protect national security, to tax these imports from the European Union, China, Canada and Mexico among others.

But on October 30, on the sidelines of a G20 summit, the European Union and the United States reached an agreement on this subject which poisoned their trade relations.

Japan and the United States are among the top steel producers in the world, behind China, the European Union and India, according to data from the World Steel Association.

In a joint statement, Ms Raimondo and Mr Hagiuda said they have agreed to establish a business and industry partnership to work on areas including supply chains for semiconductors, 5G and other key industries.

They also pledged to address "market-distorting measures to counter unfair trade practices," in an allusion to China that the United States accused of threatening the US steel and aluminum industries.