At the meeting of Valérie Pécresse, the membership sprint

"Good evening sir, are you a member? It's the last day to be able to vote!" Before the meeting of Valérie Pécresse in Montigny-le Bretonneux on Monday, it's the sprint to get as many people as possible… 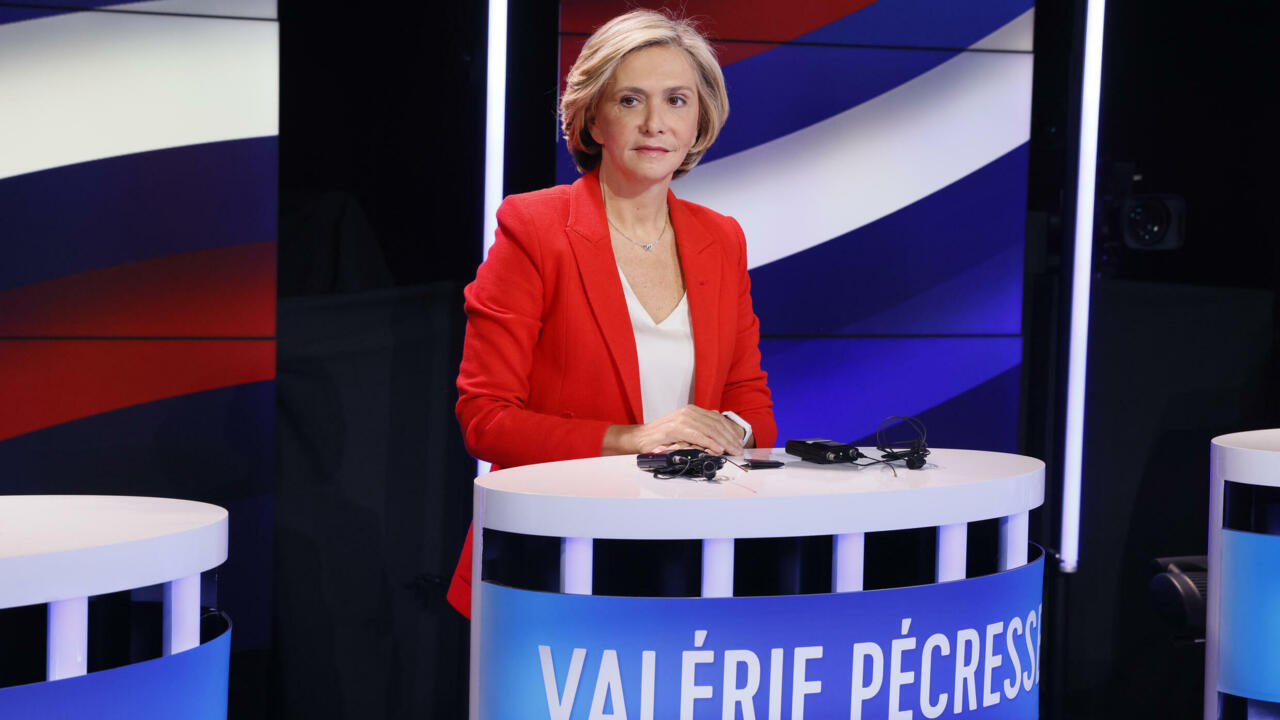 In the hall of the theater in the city of Yvelines where the meeting is being held, the volunteers call out to each newcomer.

"It's cheaper when you join two!"

launches one, installed behind a table where the forms line up.

"Don't wait too long, tomorrow will be too late!"

Sympathizers have until Tuesday evening to join the Republicans if they want to vote at the congress which will nominate the right-wing presidential candidate, from December 1 to 4.

"This is not a closed primary, all those who share the values ​​of the right have the right to choose their candidate," recalls Valérie Pécresse during the meeting, in front of some 500 people.

This meeting ended a "72 hours for Valérie" operation aimed at attracting members by means of tracts and meetings.

We feel "a dynamic in the memberships, in the rooms, and on social networks", welcomes the president of the Ile de France region and candidate for the nomination of her party for the presidential election on her arrival at the meeting.

The vice-president of the regional council Othman Nasrou speaks about him of "boom of the adhesions", sign according to him that "the dynamics are clearly on the side of Valérie Pécresse".

Like her, Michel Barnier, Xavier Bertrand, Eric Ciotti and Philippe Juvin have multiplied the meetings to convince the supporters.

Among the new members crossed in Montigny, Harry, 57, has just joined in for the first time, convinced by Valérie Pécresse.

"I love her personality, her charisma, I will commit myself fully to her and without qualms," he promises, praising a "real vision and" eloquent results ".

Claire, 45, also explains that she took back her card on Monday for the president of Ile-de-France: "She does, we believe in it, she has the manner, the gestures, the figures ...", s' enthuses the former juppeist: "She is elegant, she is from our region, finally a woman, finally Valérie!"

She is one of those disappointed with macronism that Valérie Pécresse tries to bring back to her: "Macron has not been able to manage social conflicts. Too much has happened in recent years".

"I" voted for him in the second round in 2017, but I don't know if I would do it again, "explains Véronique, 58, who has just joined for the first time on Monday.

This local elected does not hide her admiration for "the great courage" of the former member of Yvelines.

"I see her as a savior after Mitterrand, Holland, Macron. So many things have been demolished!", Abounds Marie-Claude, 73, inserted for two years.

Monday, LR reported 132,000 members (against 80,000 in September), and the Ile de France is one of the most dynamic regions in this upward trend.