Seïf al-Islam Kadhafi, one of the sons of the former Libyan leader Muammar Kadhafi, submitted his candidacy for the presidential election of December 24 on Sunday, announced a representative of the clerk ... 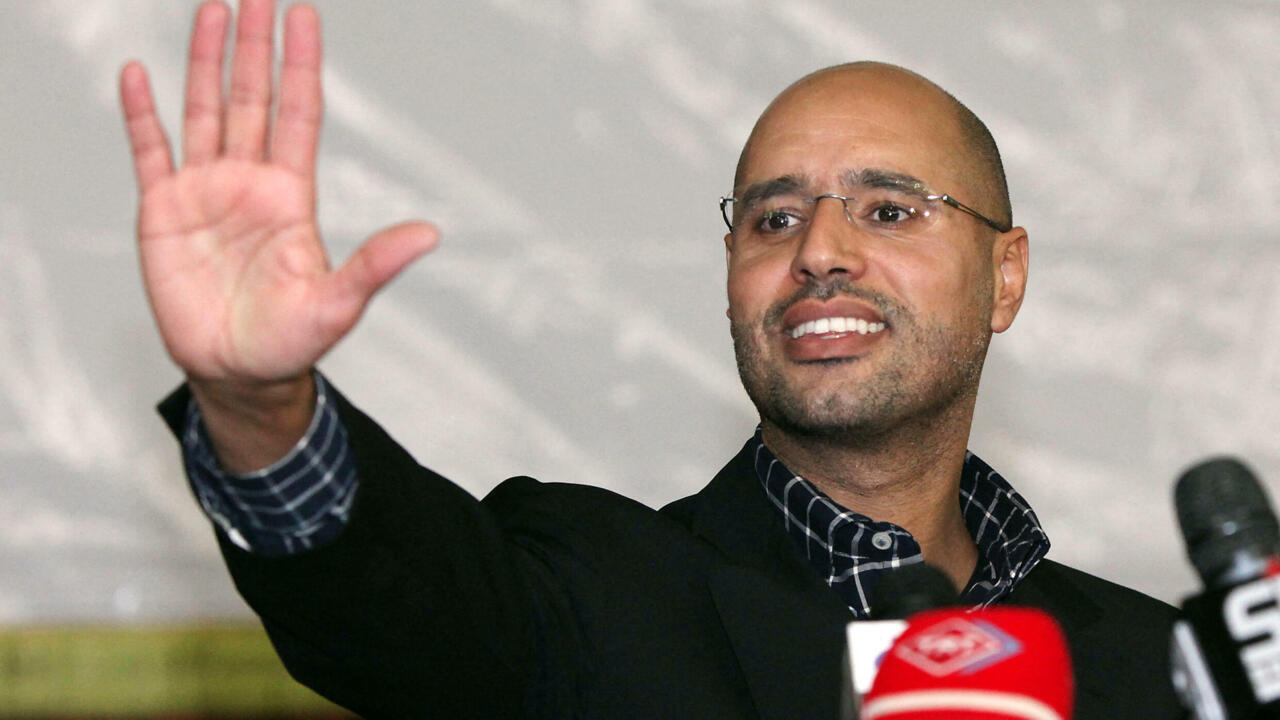 Seif al-Islam, son of ousted Libyan leader Muammar Gaddafi, presented his official candidacy for the presidential election scheduled for December on Sunday (November 14th), according to the electoral commission organizing a double ballot, crucial to pull Libya out of chaos.

"The candidate Seif al-Islam Mouammar Gadhafi submitted his candidacy for the presidency of the Libyan state," announced the High Electoral Commission (HNEC) which is organizing the presidential election on December 24 and the legislative elections a month later.

>> To reread: "Libya: the return of a Gaddafi to power, a simple matter of time?"

"He submitted the documents of his candidacy to the HNEC office in Sebha (south), thus completing all the legal conditions required by Law No. 1 on the election of the Head of State, adopted by Parliament" , she added in a statement on Facebook.

Seif al-Islam, 49, also had his voter card issued from polling station No. 21021 in the town of Sebha, according to the electoral commission.

The HNEC announced the opening Monday of the submission of candidatures for the presidential election.

The culmination of a laborious political process sponsored by the UN, the elections are supposed to turn the page on a decade of chaos since the fall of the regime of Muammar Gaddafi killed in 2011 during a popular revolt and end the fratricidal struggles between the two rival camps, one in the west of the country and the other in the east.

At the end of July, Seïf al-Islam, younger son of the former dictator, spoke in an interview with the New York Times about his intention to run for president.

Captured in November 2011 by an armed group in Zenten, in north-western Libya, he was sentenced to death in 2015 after a speedy trial.

The group detaining him had nevertheless refused to hand him over to the authorities or to the International Criminal Court (ICC), which has been looking for him since 2011 on charges of "crimes against humanity".

The group released him in 2017 and his traces were lost.