In Bashkiria, in a collision of two cars, six people were injured

On the Beloretsk - Sterlitamak highway in Bashkiria, two cars collided, as a result of the accident six people were injured. TASS informs about this with reference to the press service of the Main Directorate of the Russian Emergencies Ministry for the region. 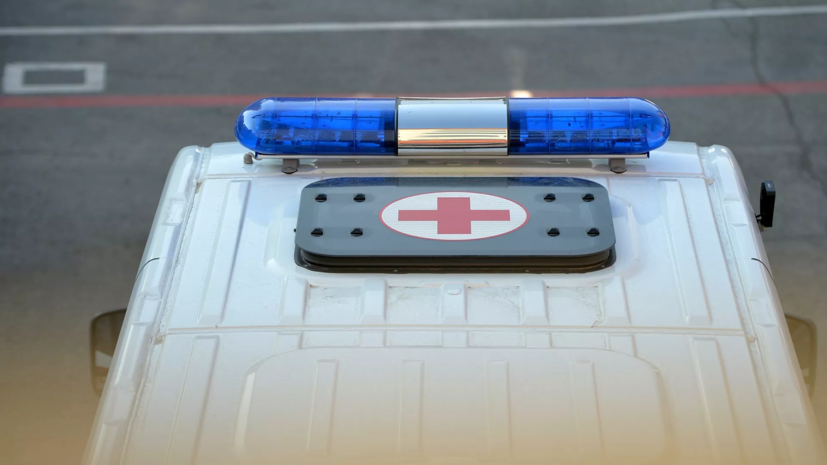 "At 14:05 Moscow time, the Main Directorate of the Ministry of Emergencies of Russia in the Republic of Bashkortostan received a message that an accident involving two cars occurred in the Beloretsk region on the 35th km of the Beloretsk-Sterlitamak highway," the department said.

It is noted that "the fire brigades that arrived at the scene unblocked the injured."

“There were 10 people in the cars, including four children.

There were no fatalities, six people were injured, including one child, ”the Ministry of Emergency Situations said.

Earlier it was reported that as a result of a collision of a car with a minibus on the Sevastopol-Yalta highway, 12 people were injured.