Comment of Zemmour on Holland and November 13: Marion Maréchal "does not understand the controversy"

Guest Sunday of the &amp; # 39; Big Rendezvous &amp; # 39; Europe 1 / Les Echos / CNews, Marion Maréchal returned to the remarks of Eric Zemmour on François Hollande pronounced Saturday in front of the Bataclan, place affected by the attacks of 2015. The polemicist accused the ex-president of having taken a "criminal decision" leaving the borders open. The former MP `` does not understand the controversy ''. &amp; Nbsp; 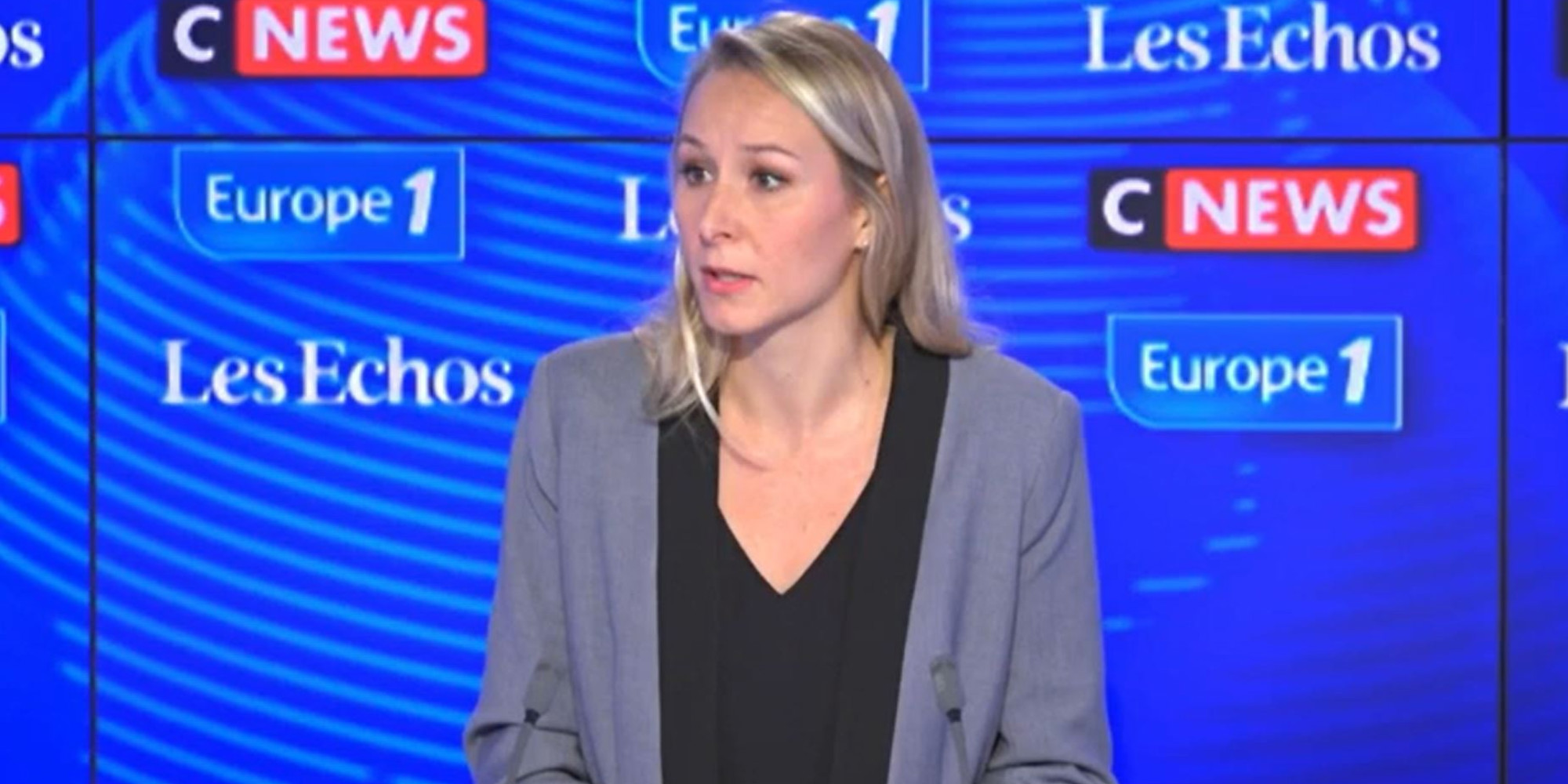 Invited Sunday of the "Great meeting" Europe 1 / Les Echos / CNews, Marion Maréchal returned to the remarks of Eric Zemmour on François Hollande pronounced Saturday in front of the Bataclan, place affected by the attacks of 2015. The polemicist accused the ex-president for taking a "criminal decision" by leaving the borders open.

The former member "does not understand the controversy".

While several commemorations in tribute to the victims of the attacks of the terrorist attacks of November 13, 2015 took place on Saturday in Paris, Eric Zemmour severely attacked the former President of the Republic, François Hollande.

"Being President of the Republic is not only to organize white marches, it is to protect the French when we make war on them."

Words that Marion Maréchal does not condemn: "His irresponsibility at the time is criminal irresponsibility, quite simply because it resulted in the death of several people."

"François Hollande, himself, admits on the occasion of the trial that he knew, that he had certain information of the information that among the flow of refugees, there would be potential terrorists", affirmed Marion Maréchal on Europe 1 / CNews.

"Not only, François Hollande did not block his borders but he even made an agreement with Angela Merkel to organize the arrival of these migrants", she added.

"A naively humanist intention", she specifies, but a "naive intention" and an "irresponsibility" which "led to extremely serious things".

In front of the Bataclan, a place affected by the 2015 attacks, Eric Zemmour criticized the former head of state for not having protected the French: "What I reproach François Hollande and all public authorities for years , it is not to realize that there is a war of civilization which is being waged against us on our soil ", he ruled.

Find the Grand Rendez-vous every Sunday from 10 a.m. to 11 a.m. on Europe 1 as well as in podcast and replay here