Mehmangul Nuri, the daughter of the Soviet soldier Sergei Krasnopyorov, who was captured in Afghanistan in 1985 and stayed to live in this country, came to Russia to study. 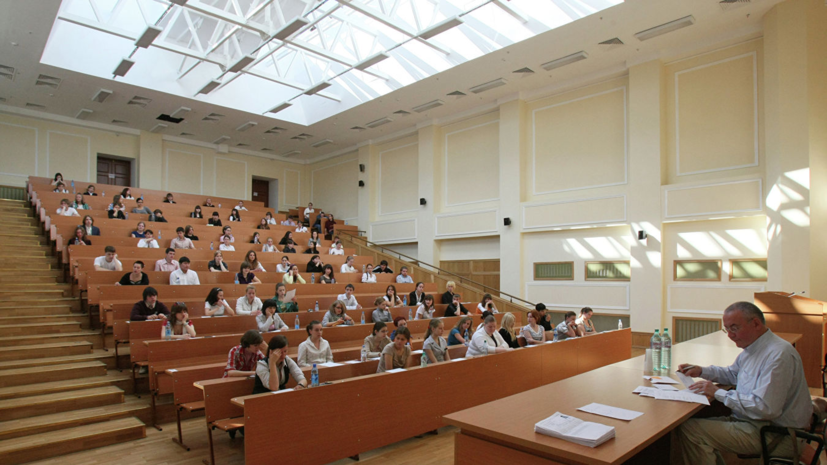 Nuri is a 3rd year student of the Ural Federal University (UrFU).

"The Internet in our mountains does not work well, intermittently, but I was able to see most of the university lectures," Nuri said in an interview with RT.

According to Nuri, she wants to become a programmer.

According to the Rossotrudnichestvo quota, the girl was supposed to fly to study in Russia in 2020, but she could not because of the pandemic.

“The university received me very kindly, thanks to the curators, they immediately gave me a place in the hostel.

She also has a Russian dad, and a non-Russian mother, a Kazakh.

In Russian universities, 15 thousand budget places are allocated annually for the training of foreign students and postgraduates.

About 350-400 of them were taken by applicants from Afghanistan.