The Catholic Church imposes drastic restrictions on those who serve her. Unlike monks, priests do not take vows of chastity but are bound to celibacy and therefore to a… 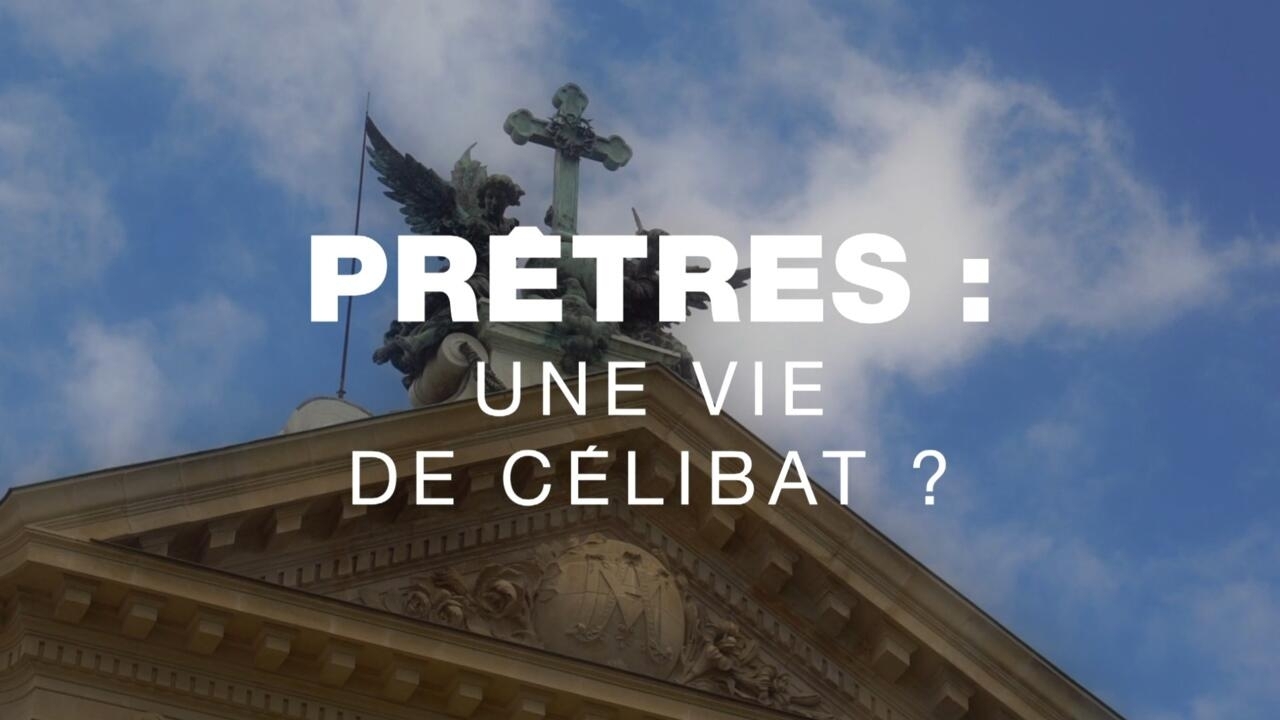 In this documentary, Alexandra Renard and Georges Yazbeck went to meet priests in love who would like the institution to allow them to fully live their romance in broad daylight, while being able to keep their priesthood.

Whether they are young priests in the making, priests in clandestine couples, in love with a woman or a man, they have accepted to bear witness to their celibacy.

Priest Marc, in an underground couple, celebrating his last mass.

Of the impossibility of love in the Church

Those who have taken the step of priestly infidelity discuss their difficulties in living in "sin" and their joy in knowing the happiness of love for two or as a family, because some have children.

Their companions also speak about the forbidden and secret life they have led for years alongside a man of the church.

Patrice, ex-priest, father of 3 daughters, divorced, with his partner.

A terrible culture of secrecy

In France, most priests are sexually active and half of them are said to be homosexuals, which constitutes a kind of double penalty for many clergymen.

Unlike the Orthodox or Anglican churches, the Latin Catholic Church has imposed compulsory priestly celibacy since the 12th century.

A doctrine that leaves room for the unspoken, the inter-self and the terrible culture of secrecy.

This centuries-old culture is now called into question because it has notably contributed to "covering up" the sexual abuse committed on minors and adults within the Church.