UTair Aviation reported that they are working on different scenarios and formats for controlling QR codes. 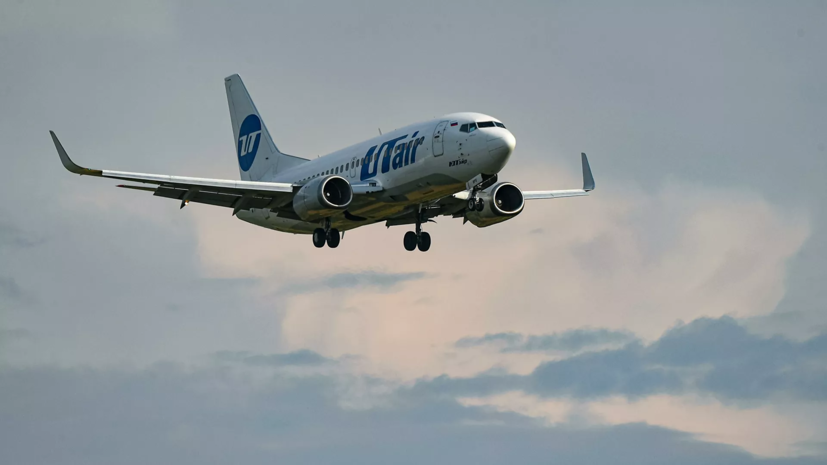 UTair is working on various scenarios and formats for controlling QR codes, first of all, so that it is as convenient for passengers as possible and without a significant increase in the time for servicing, "TASS reports with reference to the carrier's press service.

Russia has begun preparing draft laws on the introduction of mandatory QR codes in cafes, transport and shops.

The authorities of Tatarstan previously prepared an appeal to the Russian Railways and the Federal Air Transport Agency with a request to introduce a QR code system for interregional transportation.