Trial of November 13: François Hollande at the helm

Former President François Hollande was cited as a witness by an association of victims at the trial of the November 13 attacks. &amp; Nbsp; &amp; quot; I am present before the court to testify about my role as head of the State during that fateful night of November 13, 2015, and bear witness to what my decisions were in the months leading up to and following months, '' he said. &amp; Nbsp; 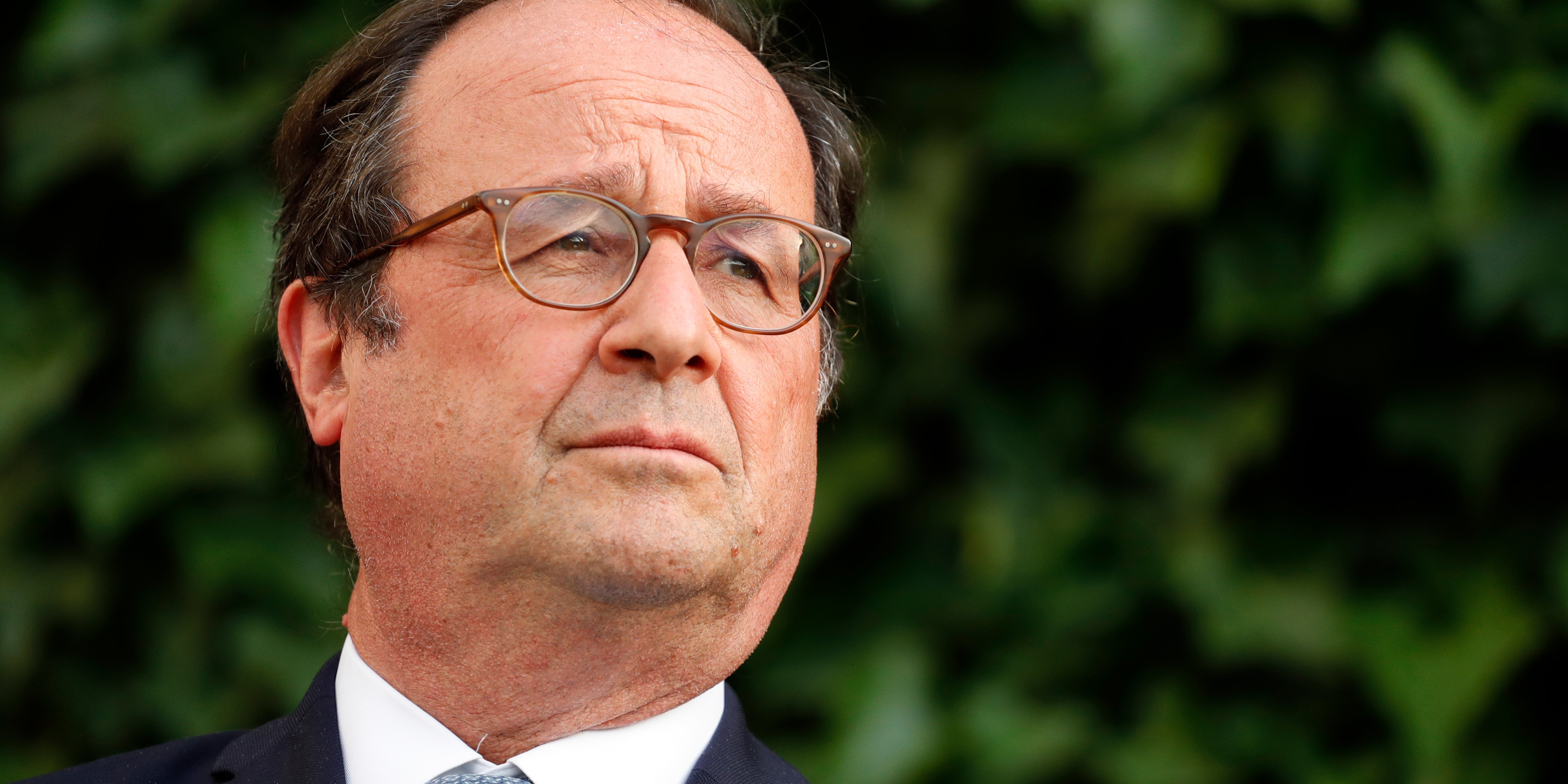 Former President François Hollande was cited as a witness by an association of victims at the trial of the November 13 attacks.

A former President of the Republic at the bar: François Hollande began to be heard on Wednesday at the high security trial of the November 13 attacks, where he was cited as a witness by an association of victims.

Trial of November 13: "Everything shattered" testifies a survivor

The promise to "answer all questions"

"I am present before the court to bear witness to what my role was as Head of State on that fateful night of November 13, 2015, and to bear witness to what my decisions were in the months that preceded and the months that followed, "said François Hollande at the helm of the huge courtroom, packed. The former head of state promised to "answer all the questions" of the civil parties, and assured that he intended "to justify France's action" against the terrorist organization Islamic State (IS).

"This group struck us not for our modes of action abroad but for our ways of life here", underlined François Hollande, dark suit on white shirt, ending his spontaneous statement of a few minutes with these words : "Democracy will always be stronger than barbarism". The Paris Special Assize Court had previously suspended the hearing for nearly an hour and a half, to deliberate on the requests of several defense lawyers, who opposed the hearings of François Hollande and researchers and academics. She decided to reject these requests.

"We just want it to be a trial, that's all," not "a commemorative ceremony and a platform," nor "a show," said Martin Méchin, the lawyer for one of the accused.

"We see no problem with (François Hollande) being quoted", reacted for his part one of the lawyers of the main accused Salah Abdeslam, Me Martin Vettes.

The prosecution stressed that the statements should indeed be "part of the examination of the facts".

"It is premature to respond before having heard these testimonies," said general counsel Camille Hennetier, opposing the request.

After his spontaneous statement, François Hollande will answer questions from the court and from all parties.

Since the opening of proceedings on September 8, his name has resonated several times in the courtroom. Particularly from the box, where Salah Abdeslam, the only surviving member of the commandos who killed 130 people in Paris and Saint-Denis, justified the jihadist attacks of November 13, 2015 by presenting them as a response to France's foreign policy and its then president. "François Hollande knew the risks he was taking by attacking the Islamic State in Syria," he said on the sixth day of the trial.

At the end of five weeks of hearings with victims, the name of François Hollande had resounded again, this time in the mouths of the jihadists of the Bataclan: a recorder left in the auditorium had captured the whole attack and in particular the demands of the attackers .

"You can only blame your president François Hollande", we hear several times, between two shots, in the extract of a few minutes of this audio recording that the court broadcast on October 28.

At the November 13 trial, the "unspeakable pain" of the relatives of the victims

During their testimony, several civil parties expressed their need for answers from the authorities, in particular on the inability to thwart a large-scale attack in France when the threat was at its highest. Survivors of the attacks and relatives of victims have also questioned the consequences of France's policy in the Middle East, some openly criticizing her at the helm.

"I know these controversies, they are also part of the democratic game, and it is entirely the right of the families of victims to demand accountability," François Hollande told AFP before the opening of the trial. One of its challenges is "that answers be provided". "During that night, the decisions that were taken, I fully assume them, (they) were appropriate," added the former head of state, refuting any "failure" on the French side.

The Life for Paris association made him cite "because he has been in all times" attacks, before, during and after, by creating the Secretary of State for victims and deciding "to engage even more strongly the armed forces in Syria ", explains its president Arthur Dénouveaux. On the evening of November 13, 2015, François Hollande attended the France-Germany friendly meeting at the Stade de France, when a first "suicide bomber" blew himself up in front of the sports arena, forcing the head of state to hastily leave the stadiums. premises.

Even before the assault was given to the Bataclan, where jihadists committed a massacre and took spectators hostage, François Hollande spoke to the French on television and described the situation: "It's a horror" .

During the night, he declared a state of emergency in the country.