Dmitry Belik, a member of the State Duma Committee on International Affairs, commented in an interview with RT on the message that FSB officers detained a Crimean resident for espionage for the Security Service of Ukraine (SBU). 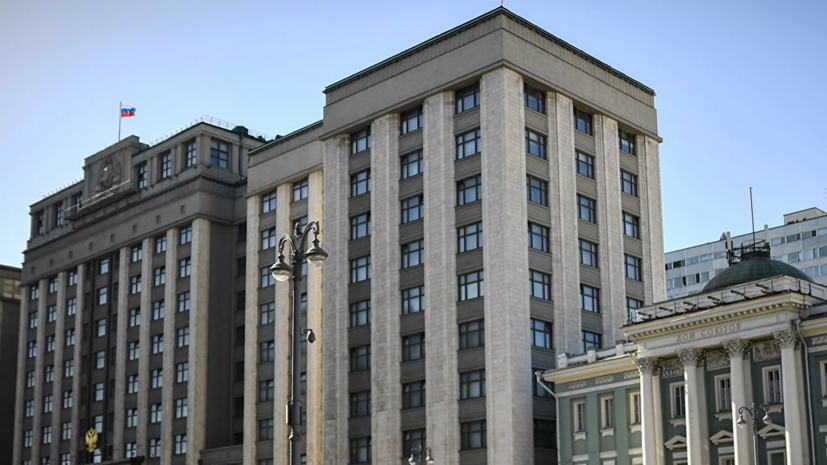 “Sevastopol and Crimea have always occupied a special position in the geostrategic sense, there will always be an increased interest in such territories.

Of course, in the case of Ukraine, this has acquired a new meaning: resorting to espionage, the neighboring state takes revenge on the Sevastopol and Crimean people for their choice in 2014.

Therefore, official Kiev is engaged not only in espionage, the Ukrainian special services do not hesitate even to attempts to carry out sabotage on the territory of Crimea, "Belik explained.

The deputy stressed that in these conditions, Russia "acts strictly within the framework of its own national interests."

“First of all, it protects its citizens, takes care of our safety.

The actions of the Ukrainian leadership towards our country are based on the position of aggression and accusations.

Unfortunately, nothing new, but this is the choice of the neighboring state.

I want to thank our special services for their work and peace on the peninsula, ”the parliamentarian concluded.

Earlier, FSB officers detained a resident of Yalta for espionage in favor of the SBU, he was arrested.

According to the FSB, a resident of Yalta in the period from 2017 to 2018, on the instructions of the Ukrainian special service, "collected and transmitted information constituting state secrets, including about FSB officers."

The department also published a video of the suspect's arrest.