The Federal Security Service (FSB) showed a video of the detention in Crimea of ​​a resident of Yalta, who is suspected of spying for the Ukrainian special services. 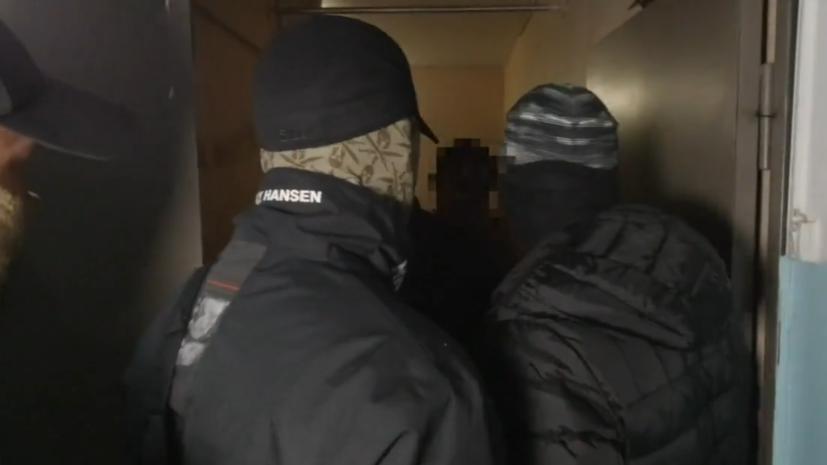 In the video, FSB operatives come to the apartment of a residential building and ask about the presence of prohibited items.

After that, the man is taken out into the street and put into a car.

On November 10, in the morning, the FSB announced the arrest of a Yalta resident for espionage for the Security Service of Ukraine; he was arrested.

According to the service, a resident of Yalta in the period from 2017 to 2018, on the instructions of the Ukrainian special service, carried out "the collection and transmission of information constituting a state secret, including about employees."