An international investigation has dealt a slap against hackers allegedly behind thousands of cyber-attacks using ransomware.The operation "Golddust" involved 17 countries, including the United States, Britain, Germany, France, the Netherlands, Poland, Romania and Canada, as well as Interpol and Europe 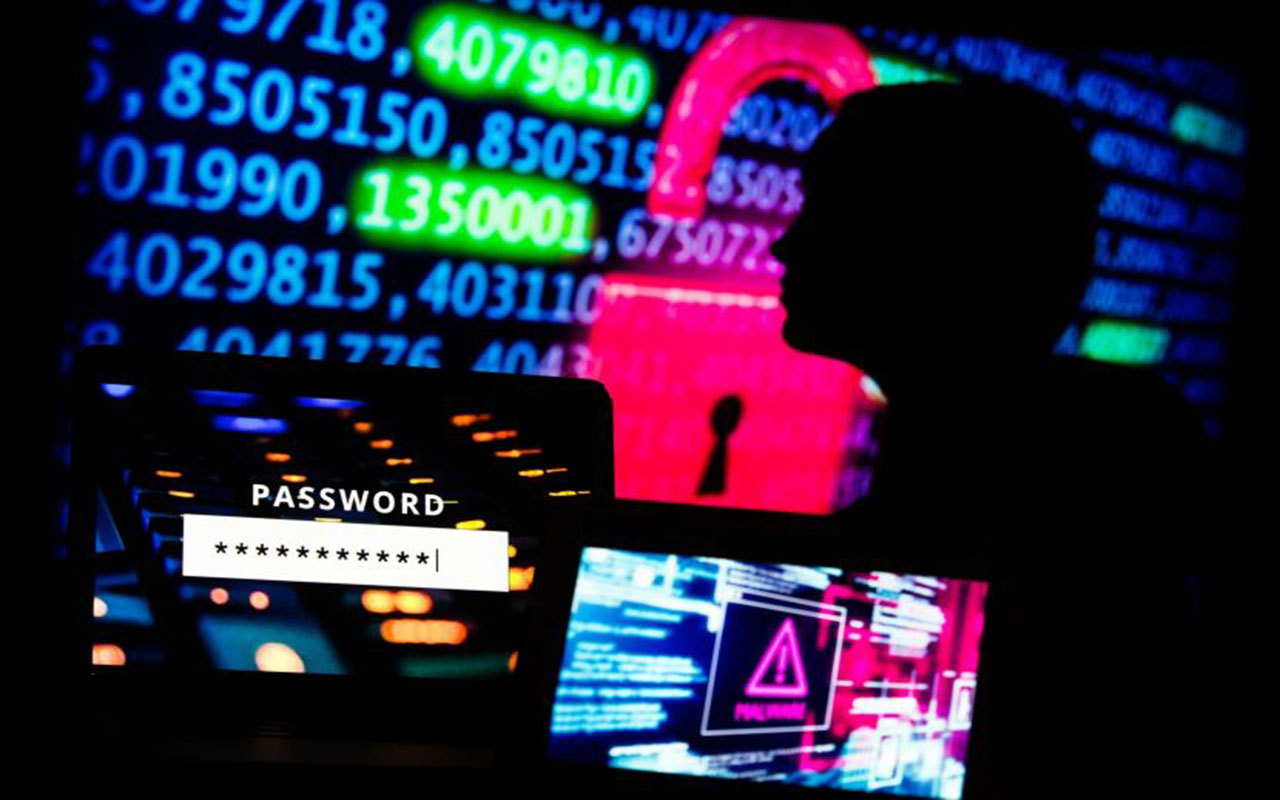 Operation Gold Dust included 17 countries, including the United States, Britain, Germany, France, the Netherlands, Poland, Romania and Canada, as well as Interpol, Europol and Eurojust, an agency of the European Union concerned with judicial cooperation

On Monday, the US Department of Justice announced the arrest in Poland of a Ukrainian man suspected of being behind cyber attacks, including a major attack on US service company Cassia

Meanwhile, European Police and Eurojust announced the arrest of two people in Romania for allegedly using the same R-evil program to carry out cyber attacks

The suspects are accused of launching about 7,000 attacks against companies and organizations in which programs were used to block the contents of the computers of those organizations so that the attackers receive a ransom in exchange for ending the blocking.

It is claimed that they managed to make millions of euros

French, German, Romanian and Swiss teams were at the heart of the European operation, according to Eurojust

Garland said the United States had requested the extradition of the 22-year-old Ukrainian man, and he was arrested upon entering Poland

He added that the US Department of Justice also seized $6.1 million allegedly stolen by a Russian hacker with the "R-Evil" program and accused of attacking about 3,000 targets with ransomware

On Monday, the US State Department offered a reward of $1 million for information leading to the identification or arrest of "R Evil" leaders or anyone involved in attacks using the program

This came after a similar reward a few days ago related to the electronic hacking group "Dark Side", which the United States believes is behind an attack on the largest fuel pipeline in America, which led to the temporary closure of operations completely

The hackers infiltrated the pipeline company's computer network and demanded a ransom of millions, paid by the company