"Will make life easier for many car owners": the State Duma in the first reading adopted a bill on the abolition of mandatory technical inspection

At a plenary meeting, the State Duma adopted in the first reading a bill on the abolition of mandatory technical inspection of personal vehicles. According to the bill, owners of private cars and motorcycles will have to undergo a technical inspection only when registering, changing the owner, changing the design, and only if the vehicle is more than four years old. According to the Chairman of the State Duma Viacheslav Volodin, the decision will make life easier for many car owners. 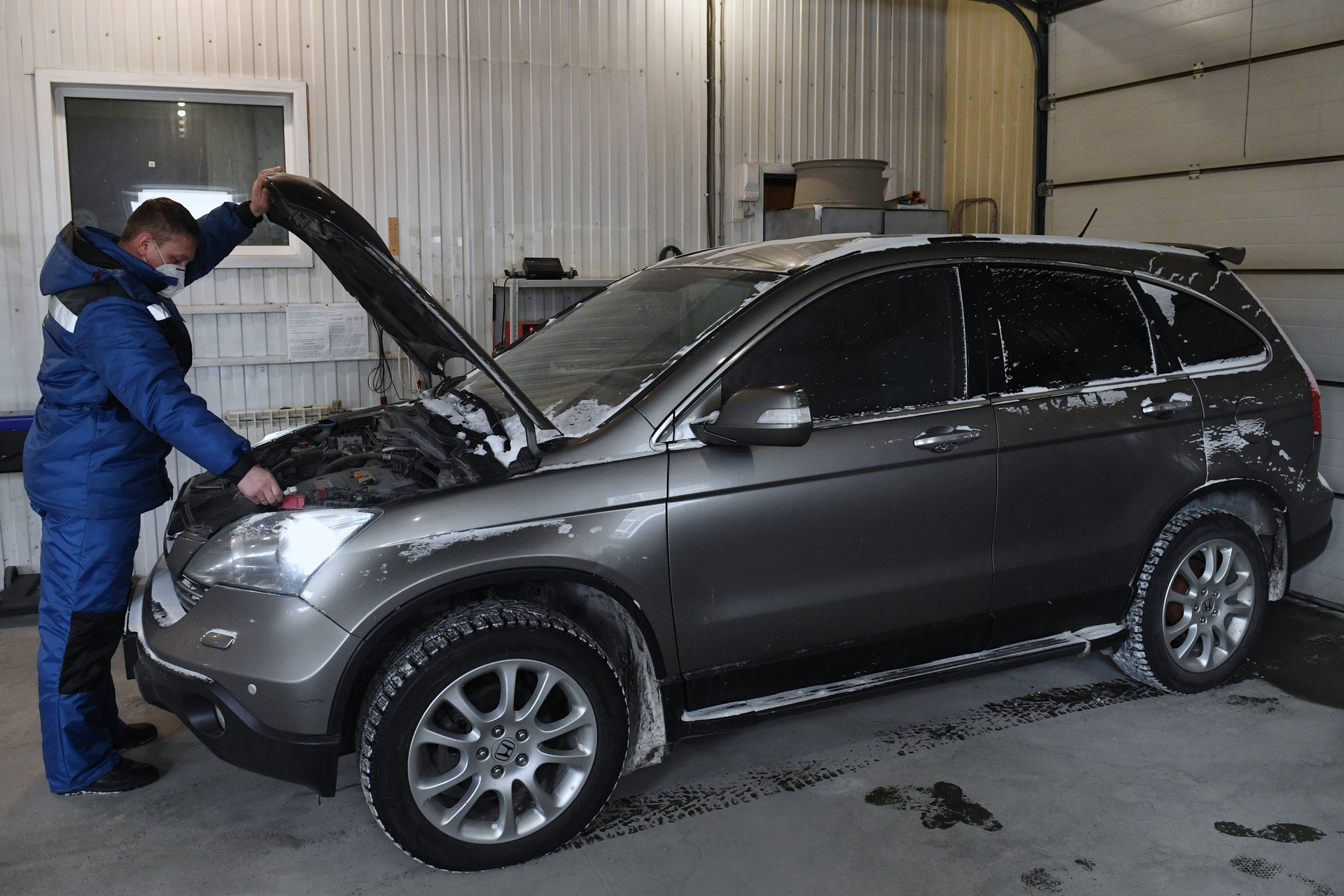 At a plenary meeting, the State Duma adopted in the first reading a bill on the abolition of mandatory technical inspection of personal vehicles.

According to the bill, the owners of private cars and motorcycles will have to undergo a technical inspection only when registering, changing the owner, changing the design and replacing the main component of the vehicle, and only if the vehicle is older than four years, including the year of manufacture.

"For all other cases, technical inspection as a mandatory procedure is canceled," the State Duma said.

As noted in the explanatory note, the likelihood of participation in an accident of cars and motorcycles with technical malfunctions, but having valid OSAGO policies, is low.

At the same time, Russia is a party to the Vienna Convention on Road Traffic, according to which mandatory technical inspection is provided only for buses and trucks with a maximum weight of more than 3.5 tons, as well as trailers for them.

As noted by the Chairman of the State Duma Vyacheslav Volodin, the decision "will make life easier for many car owners."

“For the buses, trucks and taxis participating in the transportation, nothing will change - for the safety of passengers and other road users, they will still be required to undergo technical inspection,” he said.

The authors of the bill were First Vice Speaker of the Federation Council, Secretary of the General Council of United Russia Andrei Turchak, Head of the Federation Council Committee on Economic Policy Andrei Kutepov, Deputy Speaker of the State Duma Sergei Neverov and Chairman of the State Duma Committee on Transport and Development of Transport Infrastructure Yevgeny Moskvichev.

As noted by Turchak, the bill "is intended to save car owners from the regular tiresome and often meaningless procedures."

The senator emphasized that at the moment the procedure "turned into a formality" and is perceived by drivers "as an additional tax."

Autoexpert, editor-in-chief of Za Rulem magazine Maxim Kadakov, in an interview with RT, expressed the opinion that a voluntary technical inspection would eliminate a number of difficulties that had accompanied the procedure for many years.

According to him, the situation on the roads will not worsen with the adoption of the bill, which will be confirmed by statistics.

“At the same time, the fears of the operators of technical inspection - they, naturally, are trying to save their business and in every possible way are trying to say that everything will be bad.

Everything will be fine with them, since there remains a huge amount of transport, which will undergo a mandatory inspection.

These are all commercial vehicles, all passenger transport, taxis, car sharing and, most importantly, all cars over four years old that are resold, ”the expert noted.

In turn, auto expert Mikhail Kolodochkin expressed concern that some car owners, with the adoption of the bill, will be more negligent in checking the technical condition of the car.

“There are both black and white sides.

It's good that what was in reality was legalized, I think that 80%, if not more, of all motorists passed this inspection by any means, except legal.

The bad news is that technical inspection was still such a mandatory step, which, at least formally, made you remember the technical condition of your car.

This is such a minus that I see, ”he said.

We will remind, on September 13, the head of the Cabinet of Ministers Mikhail Mishustin at a meeting with deputy prime ministers noted that the government is ready to support the bill on the abolition of mandatory technical inspection of cars.

“Practice shows that motorists themselves actively monitor their own safety.

And it would be right to give them the opportunity to personally control the condition of their car, ”the prime minister said.

During the meeting, Deputy Prime Minister Marat Khusnullin said that it was found that accidents involving cars and motorcycles with technical malfunctions make up, on average, about 1% of the total number of accidents.

In addition, Khusnullin said that deputies of United Russia had applied to the government commission, who had repeatedly received requests from car owners asking them to sort out the maintenance system.

On August 22, a law on the abolition of compulsory technical inspection of vehicles for registration of OSAGO came into force in Russia.

The corresponding document was signed in early July by Russian President Vladimir Putin.

Car owners can purchase policies without going through diagnostics from August 29.