The Hill: What Chinese weapon does the US military fear?

The American newspaper "The Hill" said that China's strengthening of its military capabilities and its pursuit of developing missiles capable of carrying nuclear warheads raises concerns of Congress and US defense officials alike. 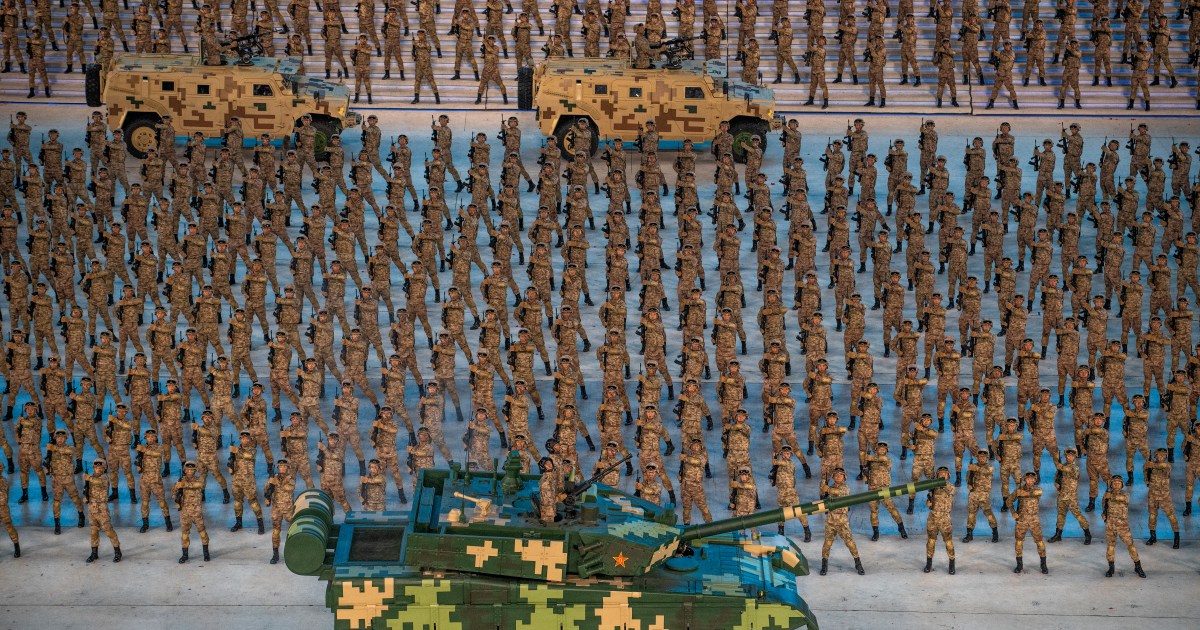 The American newspaper "The Hill" said that China's strengthening of its military capabilities and its pursuit of developing missiles capable of carrying nuclear warheads raises the concerns of Congress and US defense officials alike.

The newspaper said - in a report - that the American defense establishment closely followed the threats coming from Beijing, which is rapidly growing in multiple areas, including recent tests of hypersonic missiles, the expansion of the nuclear arsenal, accelerating steps in the space and cyber domain, and China's daily threats to Taiwan.

She believes that this "shift" in the global balance of power is worrying for American officials and legislators, especially after the United States has been alone for decades in the economic and military leadership center for the world, stressing that this matter, although it does not constitute a direct threat to Washington, may upend alliances in the Indo-Pacific region at a time. Tensions are rising between the two countries' militaries in the South China Sea.

Speaking about China's recent military developments, General Mark Milley, Chairman of the Joint Chiefs of Staff, commented last week, "We are currently witnessing one of the largest shifts in the world's geostrategic balance of power... They clearly challenge us at the regional level and aspire to challenge the United States globally."

The outgoing Vice Chairman of the Joint Chiefs of Staff, General John Hyten, said in a statement a few days ago that the pace of China's development of its military capabilities was "amazing," noting that Beijing was on its way to bypassing the United States in this regard "if we do nothing to change the situation."

Perhaps one of the main examples of the speed with which China is militarily moving - the newspaper adds - is a test it conducted last August of a hypersonic weapon that partially orbited the Earth and returned again to the atmosphere, before heading towards its target, which it missed by less than 30 miles.

Milley described the test as "extremely worrying" and "very close" to a "new Sputnik moment", referring to the 1957 launch of the world's first artificial satellite by the Soviet Union, giving Moscow the lead in the space race and shocking the United States.

The US military official also considered the launch a "much broader indication of the extent of the military capacity of the Chinese."

He added, "Today, China has capabilities in space, cyber, land, sea, air and under the sea, and it is clear that it is challenging us at the regional level. So we are here in front of a country that has become unusually strong and wants to review the international system in its favour. This will constitute a real challenge in the coming years." Over the next 10 or 20 years, this is going to be very important for the United States."

This view was reflected - according to the newspaper - in the latest Pentagon report on Chinese military power, which was issued last Wednesday, as it shows in detail a country that is steadily building its nuclear stockpile, developing new missile capabilities and strengthening its armed forces, even in the midst of the Corona pandemic.