Survey: Umeå is so good at anti-skid

A recent survey shows that Umeå municipality is good at de-icing and snow removal. But despite this, fall accidents occur during the winter months, and women are worst affected. Hear in the clip why more women than men suffer from slippery accidents. 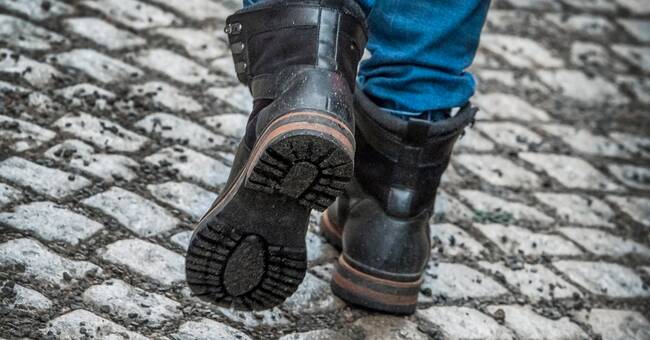 The National Association for the Promotion of Road Safety (NTF), controlled snow removal and de-icing in 20 of the country's municipalities, Umeå municipality was one of them.

The purpose of the study was to prevent fall accidents outdoors, primarily caused by slipperiness.

The inspections were carried out between January and March 2021 at a total of 14 locations and on five different occasions in Umeå.

The results showed that 94 per cent received the assessment of good anti-skid and 89 per cent were judged to have good snow removal.

- The feeling is that you are a little more on the cutting edge in the north and in the south you might wait to hope that the slipperiness disappears, says Agneta Berlin, project manager NTF.

Women are hardest hit by falls

Despite the fact that Umeå had good results in the observation, there are some fall accidents during the winter.

Nationally, about 70 percent of those seriously injured in fall accidents are women because they have a more fragile skeleton.

The age distribution shows that most are 55 years and older.

- For many older and especially older women, poor maintenance in winter can in the worst case mean that you withdraw to go out, which can lead to long-term and involuntary isolation from society, says Christina Tolf, operations manager for NTF in Västerbotten.

Hear in the clip why more women than men suffer from slippery accidents.