The head of the Russian government, Mikhail Mishustin, instructed the Ministry of Education and Science to establish a regulatory order regarding the use of network programs in higher educational institutions. 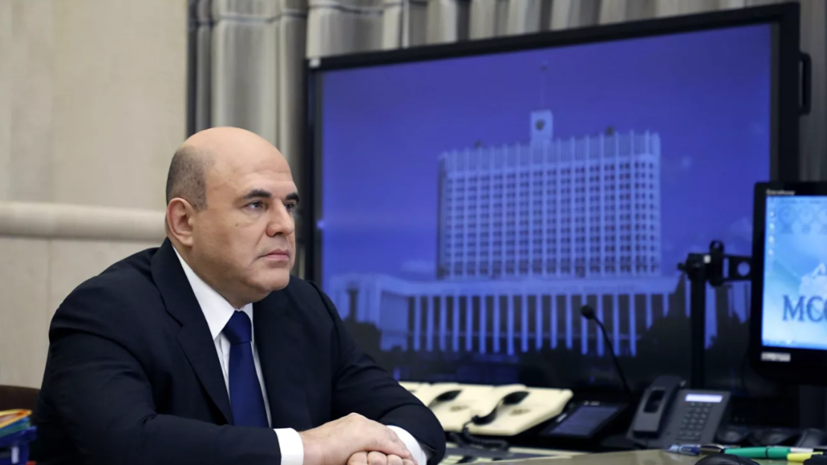 This was reported by the press service of the government.

"The Ministry of Education and Science has been instructed to establish a normative order in the field of higher education in terms of the use of network programs," the Cabinet of Ministers said.

It is noted that the ministry was instructed to work out the possibility for students after graduation to receive a diploma, which will indicate all universities that took part in the network program.

The government clarified that such a request on this issue was addressed to the Prime Minister by one of the students when he was visiting the Immanuel Kant Baltic Federal University in Kaliningrad.

Mishustin instructed to submit an interim report to the Cabinet of Ministers by December 1.

Earlier it was reported that the Russian government will increase funding for the construction of a campus for the branch of the Moscow State Technical University.

Bauman for more than 2 billion rubles.