New incident in a bottle with policemen as the main objective of the violent ones who do not respect the principle of authority. The Mossos d &amp; apos; Esquadra have arrested four ... 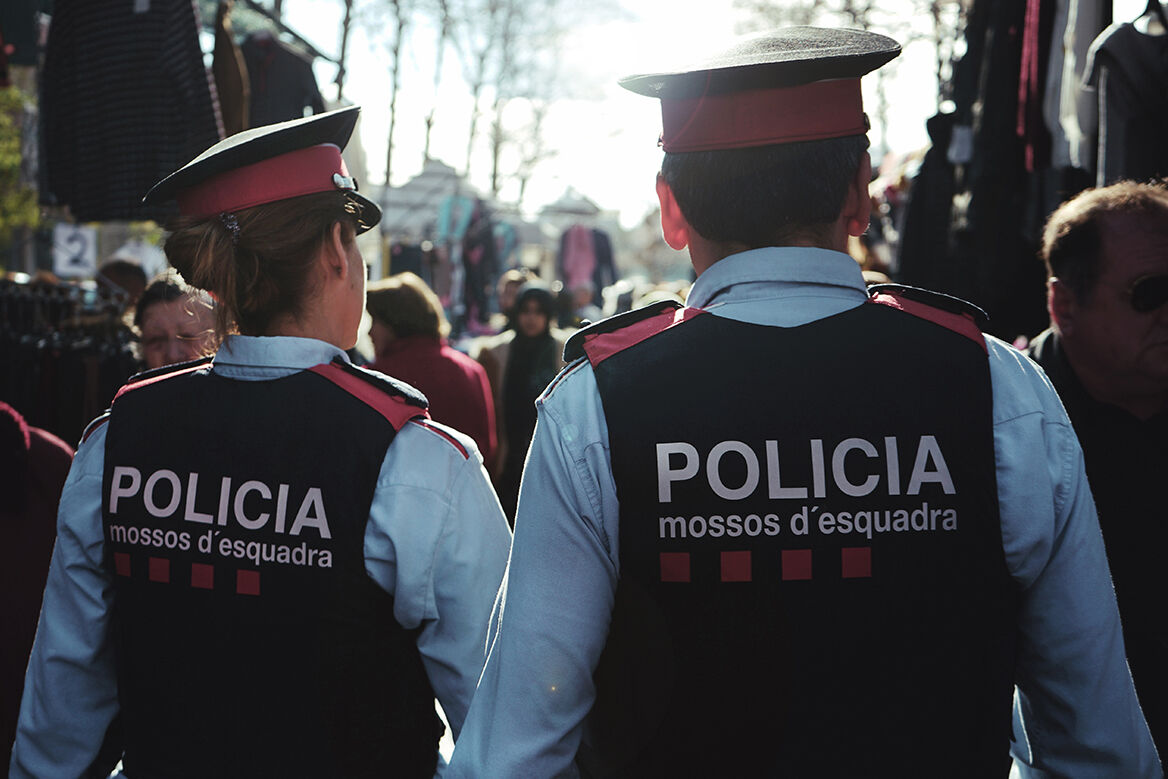 New incident in a bottle with policemen as the main objective of the violent ones who do not respect the principle of authority. The Mossos d'Esquadra have arrested four men and a woman, of Spanish nationality and between 21 and 31 years old, for being part of a violent crowd that attacked several agents to avoid an arrest during a bottle in the district of Nou Barris from Barcelona at dawn last Sunday. Six officers were injured with contusions after receiving numerous blows, in addition to a cervical contracture from kicks to the head and a cracked finger. The detainees are charged with the crimes of attack on authority, theft, injuries and obstruction of justice.

At dawn last Sunday, the Mossos were wanted for the theft of a bottle of alcohol in a restaurant in the Nou Barris district. After receiving the complaint, they began to look for the main suspect who was hiding in a park with two other people. When they identified him, they found 10 grams of cocaine, so the suspect began to beat the agents to avoid his arrest.

A man approached to make the arrest ugly to the Mossos and also beat them.

This situation caused a crowd of people who participated in a bottle in the Josep Maria Serra Martí park to approach with an "aggressive attitude", throwing glasses and bottles to prevent the arrest.

Some people beat the policemen with "great violence" so that the agents, fearing for their physical integrity because of the risk they were running, fired three shots into the air, without registering any injuries.

More police arrived at the park who were able to disperse the aggressive crowd and arrest four suspects.

A fifth, 21 years old, who was the one who originated the incidents and who managed to flee, turned himself in at the police station hours later.

The investigation remains open and new arrests are not ruled out.