"We urgently need to create a French metaverse", according to Jean-Michel Jarre

"We urgently need to create a French metaverse", pleads Jean-Michel Jarre, musician keen on new technologies, in an interview with AFP, while the American giants like Facebook but also… 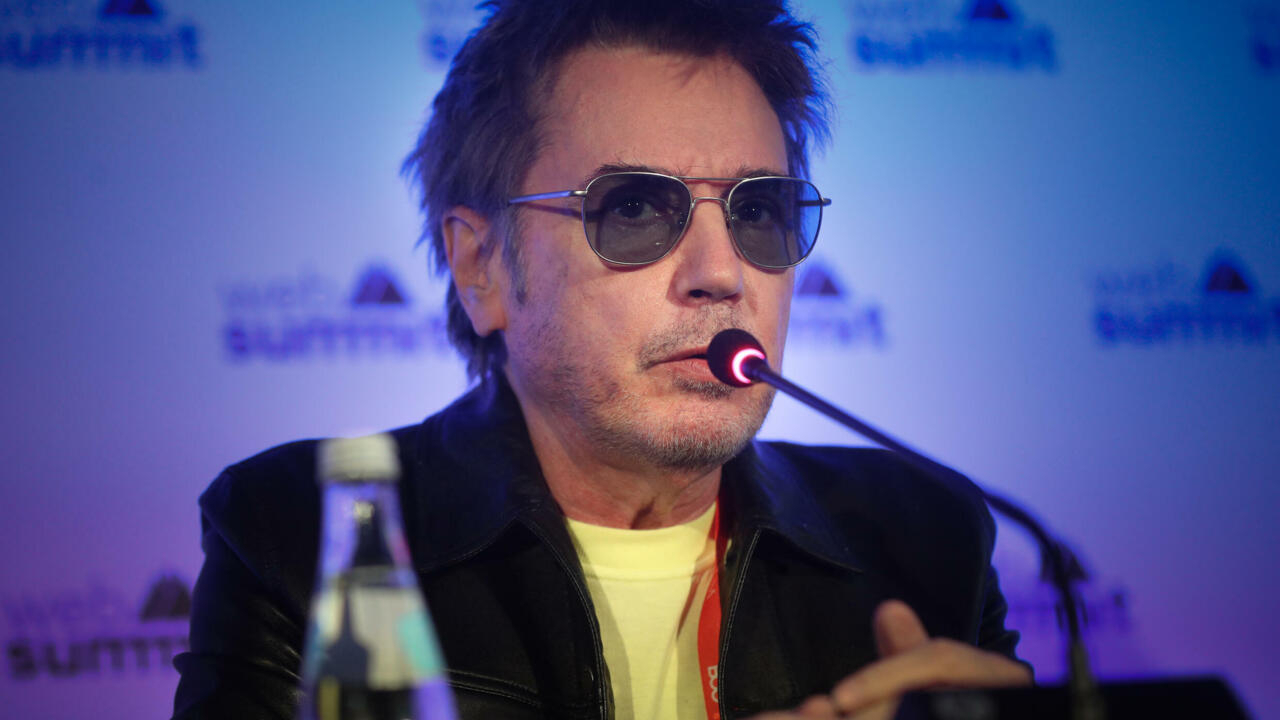 Ambassador of the Russian start-up Sensorium Galaxy, presented last week at the Web Summit in Lisbon, Jean-Michel Jarre is one of the headliners of this digital universe which wants to offer "high-end" cultural immersive experiences such as exhibitions or virtual reality shows.

The platform, carried by billionaire Mikhail Prokhorov, should be launched at the end of the year.

While tech giants, like Facebook, and video game companies, like Fortnite or Roblox, are investing colossal sums to build their own "metaverse", can the Sensorium Galaxy project coexist with such ambitions?

“Not only can this coexist but, at the same time, I think we urgently need to create a metaverse, a French virtual reality platform,” insists Jean-Michel Jarre, who sees it as an issue of cultural sovereignty.

"Collaborating with Sensorium Galaxy does not exclude that my priority is to be able to achieve autonomy in France and in Europe" in these technologies, he adds.

Accustomed to futuristic musical performances, the 73-year-old French artist produced a free virtual reality concert in digitized Notre-Dame de Paris, on the occasion of the New Year 2021, in which he appeared in the form of a 'an avatar.

"To be able to broadcast the concert I did at Notre-Dame in virtual reality, we had to go through an American platform (YouTube and Facebook) because there is no virtual reality social platform in France. We really have to catch up, "he insists.

Whether through a virtual reality headset or augmented reality glasses, this "new aesthetic" will allow you to express yourself "in a different way" in terms of sound and image and generate an "infinity of possible narratives.

"This will therefore give birth to new generations of creators and technicians, with a whole economic ecosystem that will be built on it", he predicts.

For example, more than 150 technicians had been mobilized for several weeks to carry out the virtual show in Notre-Dame de Paris.

Complementary to the performing arts, artistic expression in virtual reality also has "a social dimension" that brings together "those who may be isolated geographically or for reasons of disability", argues Jean-Michel Jarre.

What does it matter if the equipment necessary for its access can be expensive?

"Most of the millions of people who watched the Notre-Dame concert did not have augmented reality glasses, he replies. A virtual reality show today is not only dedicated to people who have helmets but also to those who can live this moment with a + laptop + (laptop, editor's note) or their smartphone ".