The Germans are coming.. The launch of the “RTL Plus” platform may threaten the throne of Netflix

The launch of the German network “RTL Plus” (RTL +) is a major challenge for the American network Netflix, as the new European platform was not satisfied with providing a service similar to what Netflix offers, but decided to provide additional forms of entertainment. 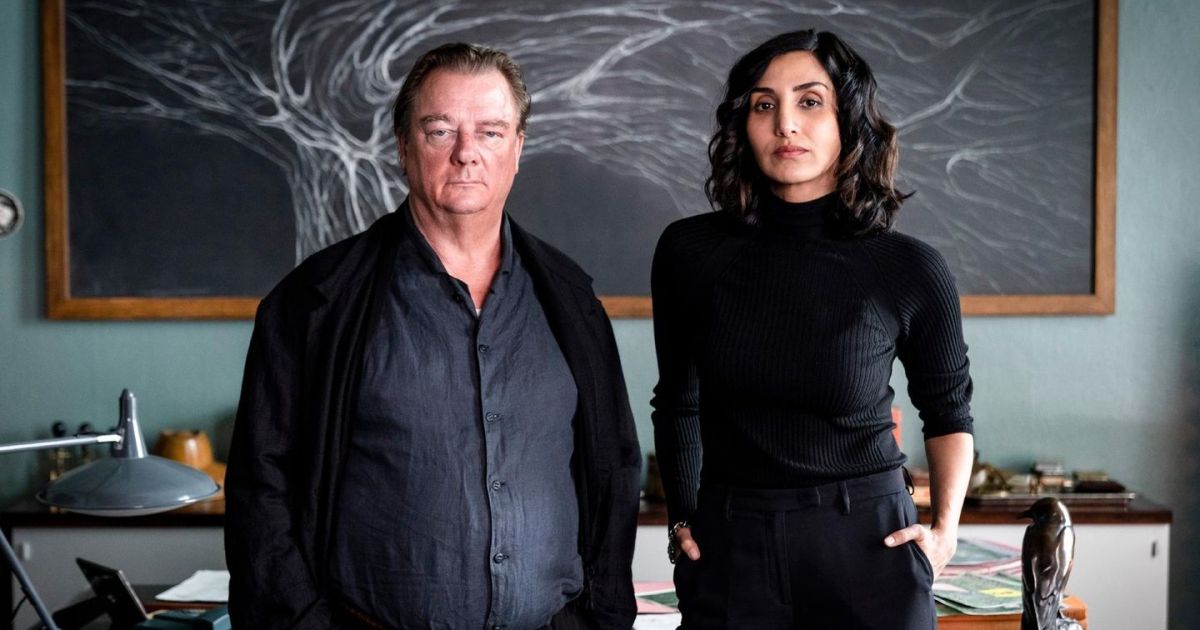 The launch of the German network RTL Plus (RTL +) is a major challenge for the American Netflix network, as the new European platform was not satisfied with providing a service similar to what Netflix offers, but decided to provide additional forms of entertainment and education.

The German network RTL launched a pioneering streaming service that combines video, e-books, podcasts, digital journalism and music this week, and the launch of RTL Plus (RTL+) is the biggest challenge facing the Netflix platform, which is leading the world. The throne of broadcasting films and series in the world for years.

The new broadcast platform offers 60,000 hours of video, including historical dramas and police thrillers, in addition to thousands of audio books, podcasts and electronic newspapers.

In the field of music and singing, the platform broadcasts about 73 million songs.

The video service was launched as a start, to be followed by the rest of the services during the next six months.

Matthias Dang, co-CEO of the platform, said in a statement to "The Hollywood Reporter" Thursday, November 4, that the network has spent two years planning this service, and added that local broadcasting services are the best alternative to global broadcasting.

Dang's statement comes as a clear signal to encourage the local capabilities of countries to establish networks and stop Netflix's control of the broadcasting market in their countries.

An editorial team works alongside technology to learn the preferences of the new platform's viewers, readers and listeners, then program it and make it available to visitors.

The administration plans to develop its platform by doubling the investment in content to 3 times the current content, which means that the investment volume of 231 million dollars annually will become 692 million by 2026.

The network had signed contracts to produce weekly German drama series, and its first shows are expected to begin in January.

For his part, Reed Hastings, CEO of Netflix and one of the founders, through his deputy Konstantin Oliver Perrin, confirmed in a press statement that what the network fears most is regional competition.

Trailer for Faith Series - the first original production of the new German network:

For most of the world's drama viewers, Netflix is ​​the primary platform and accounts for about 15% of the world's total internet bandwidth, and was founded in 1997 by Ted Hastings and Mark Randolph in Scotch Valley, California to sell and rent DVDs by post. , then moved to online broadcasting, and today it has about 151 million paid subscriptions in more than 190 countries around the world, and the network offers feature films, documentaries and series in many languages, in addition to the original production of the network.

The CEO of the Netflix platform was mocked by his counterpart Blockbuster in 2000 when he talked about a possible partnership between the two entities, and Blockbuster had the opportunity to buy Netflix for $50 million, but the deal was rejected.

2013 was a landmark year for the company, whose original productions were nominated for more than 31 Emmy Awards for dramas, comedies and documentaries, including House of Cards, Orange is the new black, and The Square. The square), and the effects of these nominations appeared in the same year when the number of network subscribers rose to 40 million.

In 2017, the network won its first award for the movie "The White Helmets", and in 2018 it won the Academy Award for Best Documentary Feature for "Icarus" 2017), an American documentary film directed by Brian Fogel.

In 2019, Netflix won 4 Oscars, and the activity of the platform, which has become a giant, extended to the Middle East with the launch of its first Arabic production, the series “The Jinn.” In Thailand, it presented “The Standard,” and the network obtained intellectual property rights. For Storybooks, which was an Emmy- and Annie-award-winning children's media brand, Netflix also released Klaus, its first original animated film.

The giant network was strongly hated by Hollywood filmmakers until 2016, and the French Cannes Festival refused to show its films as they were not shown in cinemas, which is the main condition for the film to be considered a cinema.

But the hatred of Hollywood did not last long, as Disney's acquisition of "Fox Film Production" led to the disappearance of a huge cinematic entity, which in turn led to a production deficit, which the network had to address in the market, and while the hatred mainly stems from breaking the traditions of watching The movie was presented through small screens, during which the viewer can lose his account on the communication platforms and then return again. The success of Netflix led to it taking it as a model and other companies established their networks for direct broadcasting over the Internet, and Netflix moved to a new stage in 2020 and 2021 by dominating the Oscar nominations and awards to a large extent.