The Nobel, the Booker Prize and the Goncourt: in 2021, major literary prizes were won by African writers. A "group shot" which illustrates the recognition of African literature ... 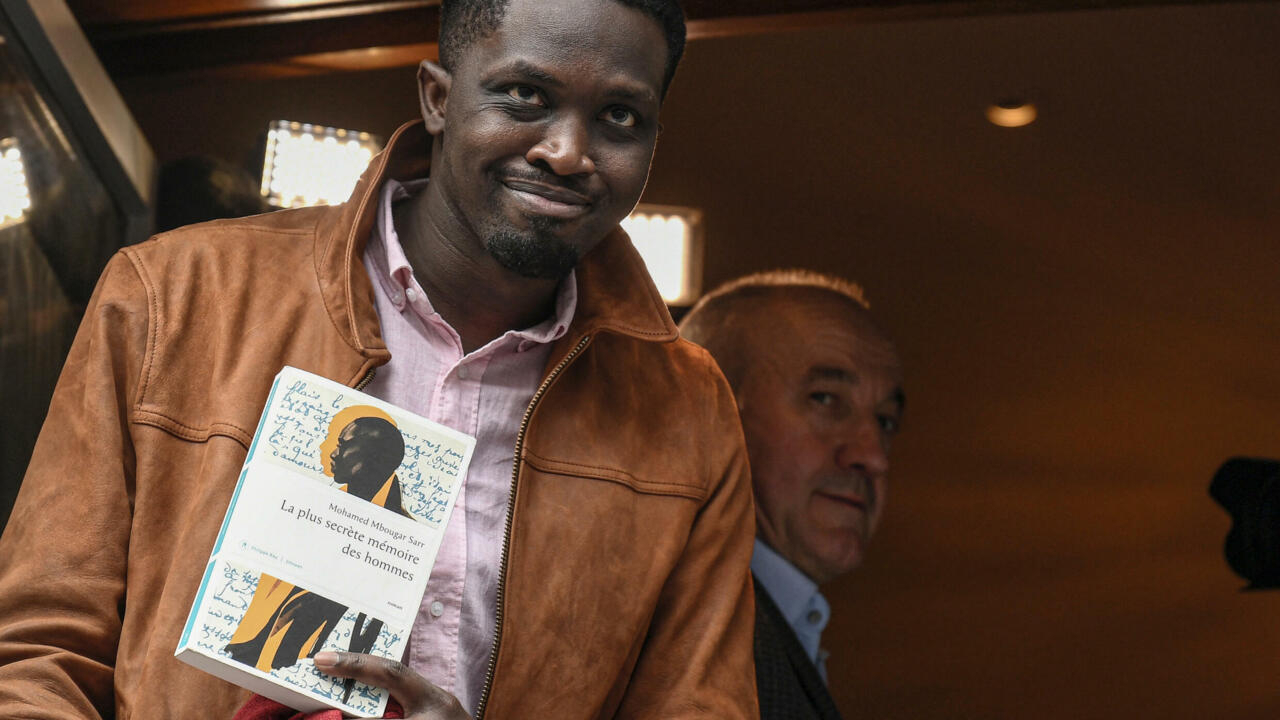 "We are witnessing a renaissance in the attention of the European literary world towards Africa," Xavier Garnier, professor of French-speaking African literature and Swahili at Sorbonne Nouvelle University, told AFP.

A "group shot of European prices" which he describes as "striking".

Because African writers are historically under-represented in international charts.

This year, however, they are the ones who are winning the day.

The Senegalese Mohamed Mbougar Sarr became at the age of 31 the first writer from sub-Saharan Africa to win on Wednesday the Goncourt, Grail of French letters, for his novel "The most secret memory of men".

On the same day, South African Damon Galgut won the Booker Prize, the most popular award for novels written in English.

And the Nobel Prize for Literature was awarded this year to the Tanzanian Abdulrazak Gurnah.

The list does not end there: the International Booker Prize crowned the Franco-Senegalese David Diop, the very prestigious Neustadt Prize was awarded to Senegalese Boubacar Boris Diop and the Camoes Prize (which rewards a Portuguese-speaking author) at the Mozambican Paulina Chiziane.

Distinctions which salute the "rebirth of African literature observed over the past ten years", abounds with AFP Boniface Mongo-Mboussa, doctor in comparative literature.

A literature created by "more and more professional writers", "which was not the case with our elders" according to him.

Mohamed Mbougar Sarr "chose to speak of literature" in his award-winning novel, thus adopting "a form of distancing" from the more usual subjects of African novels "which spoke for example of violence, war, child soldiers ".

"It is from the African continent that we are realizing the great dangers (social, ecological, political: editor's note) which threaten us," said Xavier Garnier.

The Tanzanian writer Abdulrazak Gurnah shortly after the announcement of the Nobel Prize for Literature (of which he is the winner), October 8, 2021 in London Tolga Akmen AFP / Archives

The 50s and 60s were also "moments of recognition of African literature", but above all as a "politico-literary phenomenon", as for example with Léopold Sédar Senghor, writer, poet and first president of Senegal, adds he does.

An evolution also driven by the creation of publishing houses in Africa, the proliferation of literary reviews on the continent or the appearance of literary prizes devoted to African literature, notes Claire Ducournau, sociologist of literature at Paul University. -Valéry from Montpellier.

"A lot of things have been changing over the past ten years," the researcher, who has studied the recognition of French-speaking African authors over several decades, told AFP.

Several African writers have won the Renaudot, another major French literary prize, and the Franco-Congolese novelist Alain Mabanckou has taught at the Collège de France.

But French-speaking African writers are still sometimes perceived as "the ancient products of the Empire" and not really as full-fledged actors in the literary scene, adds the Doctor of Letters.

They also benefit from a more dynamic market and greater visibility by the public or critics.

Of the five African authors who won the Nobel, four are English-speaking (the 5th is Arabic-speaking).

And recognition is even more difficult for those who write in Swahili, Wolof or other languages ​​of the African continent.