L1: Lens to find the podium, PSG catching up in Bordeaux

Lens, ousted from the Ligue 1 podium, has a golden opportunity on Friday against Troyes (9 p.m.) to re-establish itself in second place behind the leader Paris, who will seek to start again on Saturday at… 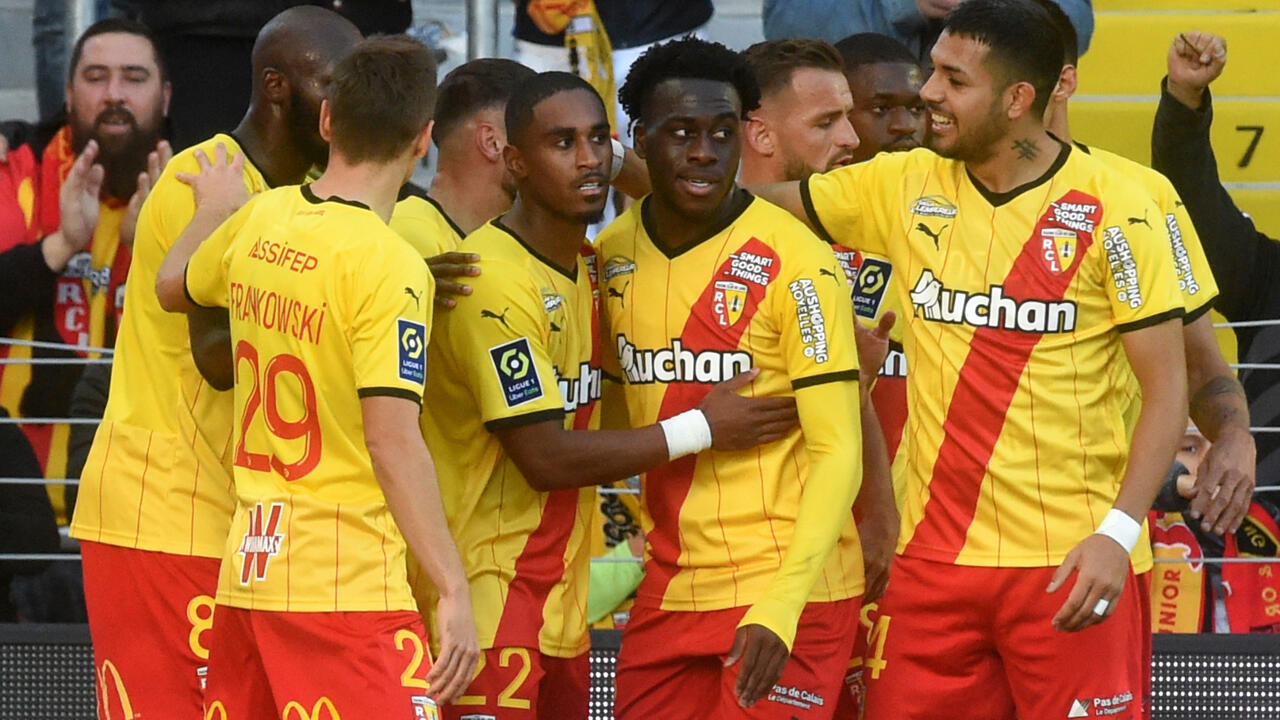 Present on the podium since the 8th day at the end of September, the Lensois fell back to fourth place last weekend after a 2-1 setback suffered in Lyon.

But here comes the reception of the promoted Troyes at the Bollaert-Delelis stadium, which can allow the RCL to regain height - at least temporarily.

This promises a beautiful duel of playing teams between the Lens of Franck Haise and the Troyes of Laurent Batlles (14th), who has just stood up to teams like Nice (1-0) or Rennes (2-2).

Saturday, place for the Lille champion of France: Losc, who remains on a convincing victory Tuesday in Seville in the Champions League (2-1), hopes to confirm his improvement against Angers (5:00 p.m.) just before the international break.

As for Paris SG, still firmly at the top of the L1, but sometimes feverish like their draw in Leipzig on Wednesday (2-2), they went to Bordeaux on Saturday evening (9:00 p.m.).

The Girondins of Jimmy Briand remain on a stunning success against Reims (3-2).

In the wake of PSG, Marseille has every interest in pushing Metz (19th) to stay in the upper echelons of the ranking (1:00 p.m.).

And Nice intends to keep its current going with the reception of Montpellier, for the reunion between the Nice striker Andy Delort and his former club.

Another reunion in sight, finally, between Rennes coach Bruno Genesio, and Olympique Lyonnais, whose bench he has long occupied (2015-2019): the Sunday evening poster (8:45 p.m.) will pit the fifth ( Rennes) against the sixth (Lyon), two contenders for European places.