Britain and France failed Thursday to resolve a dispute over fishing rights that threatens to turn into a trade war after Britain's exit from Europe (Brexit), but they pledged to press for efforts to find a settlement through dialogue. 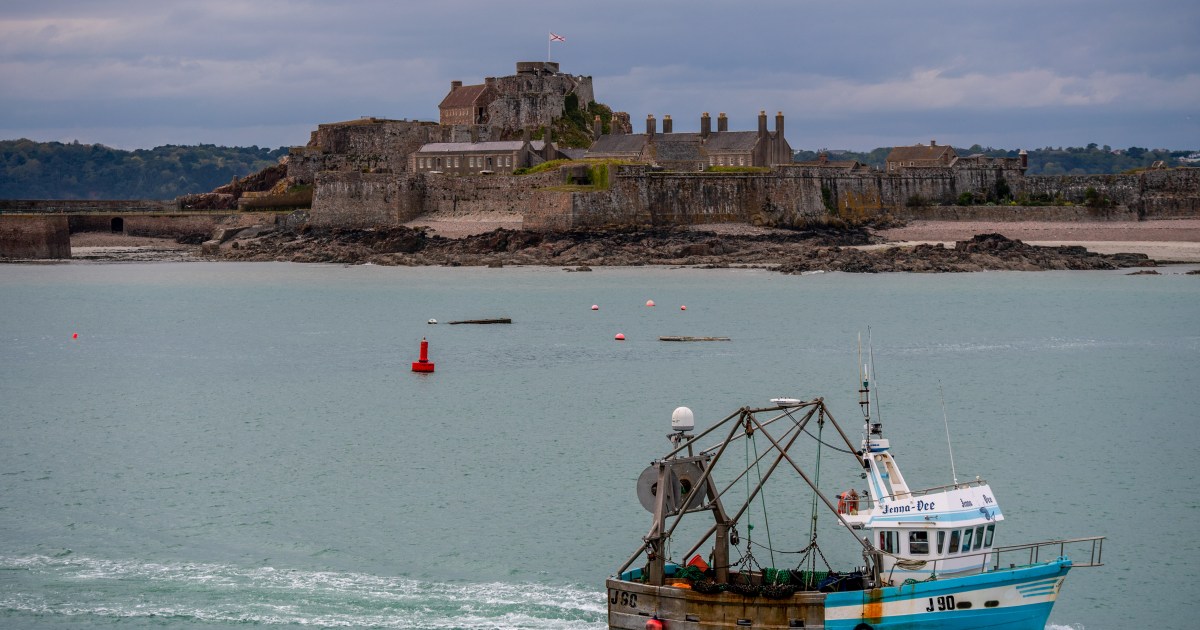 Britain and France failed - on Thursday - to resolve the dispute over fishing rights, which threatens to turn into a trade war after Britain's exit from Europe (Brexit), but they pledged to press for efforts to find a settlement through dialogue.

The British Minister in charge of Brexit, David Frost, met the French Secretary of State in charge of European Affairs Clement Bonn in Paris, and the two sides stressed that they would hold talks again early next week.

The dispute over post-Brexit fishing rights has exacerbated the already existing tension between Paris and London after Britain's withdrawal from the European Union, which almost turned into an all-out trade war.

A spokesman for the British government said that they "discussed several difficulties arising from the implementation of the agreements concluded between the United Kingdom and the European Union, and the two parties have identified their positions and concerns," adding that they "expect to speak again early next week."

Bonn, a close ally of French President Emmanuel Macron, said after the talks that "big differences" remained between the two sides, without ruling out the threat of trade sanctions that France waved last week.

"Today, we have not resolved the issue of fishing licenses," he stressed, noting that Paris still wanted to "give a chance" for dialogue, although "all options are open and possible."

The British source said that Frost will travel to Brussels for talks with European Commission Vice President Maros Sefcovic on Friday.

Although British Prime Minister Boris Johnson made it clear on Tuesday that London's position has not changed, there are indications that the two sides prefer the path of diplomacy to avoid a deterioration of the situation.

French government spokesman Gabriel Attal stressed Wednesday that "all options are on the table" with regard to future sanctions, after Macron postponed the imposition of trade sanctions to make room for talks.

France threatened to prevent British boats from unloading their fishing loads in French ports and to subject all British imports to inspections.

Officials have also raised the possibility of reducing power supplies to the Channel Islands, which includes Jersey and Guernsey, which are Crown territories that depend on London for security even though they are not part of the United Kingdom.

Under an agreement Britain reached with the European Union late last year, European ships will be able to continue operating in UK waters if they can prove they were previously operating in the area.

But the requests of dozens of French boats to fish in the waters of the United Kingdom rich in fisheries were rejected, according to Paris.

Ahead of the talks, Frost posted on Twitter official British figures showing that almost all the licenses requested by French fishing boats had been issued, contradicting the statements of the French side.