Often enthusiastic and attractive, OM were also really ineffective and clumsy on Thursday and thus compromised their chances of qualifying for the 8th final of the Europa League by conceding a new… 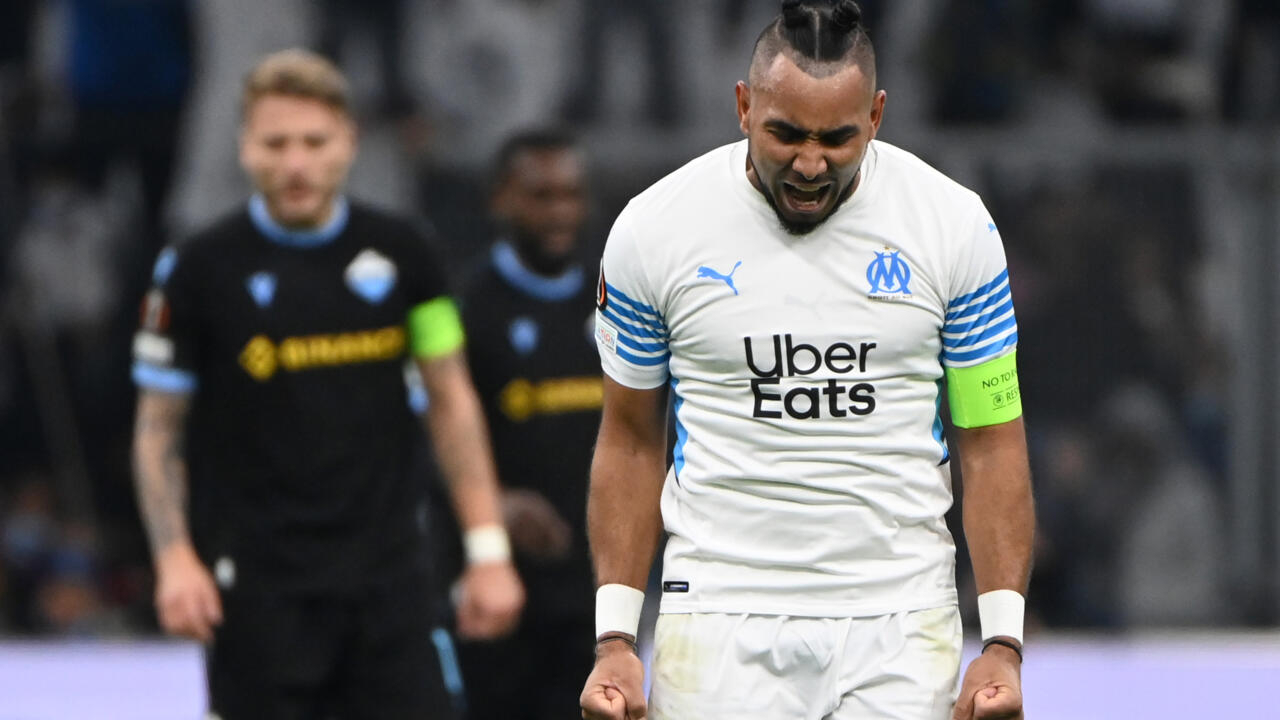 Marseille coach Jorge Sampaoli spoke on Wednesday of a "compulsory victory" for his team after three draws in the first three days.

As in these three meetings, we believed that OM could win, or even that they would win.

But he did not succeed, for the 11th time in a row in the Europa League (out of three editions), and his chances of going further in the competition, without being zero, are now not immense either.

The draw against Lokomotiv Moscow led by leader Galatasaray, the next opponent of the Provençaux, is not bad news.

But two days from the end, and while only first place sends to the round of 16, OM are still third, four lengths from the Turks (8 points) and one from the Romans (5 points).

Sampaoli also regretted Wednesday that his team was not always very well paid for its quality of play this season in the Europa League.

History kind of repeated itself on Thursday with another dominated game, but the seductive power of this team cannot indefinitely mask its weaknesses.

Because OM attack a lot to score little and offer too much ammunition to their opponents.

Lazio striker and captain Ciro Immobile has just scored against Marseille in the Europa League on November 4, 2021 at the Stade Vélodrome Christophe SIMON AFP

The first period illustrated it to caricature, with a goal scored from a penalty by Milik (32nd), which should have been the minimum reward at the break of an almost perfect first period.

Almost only, because after having completely stifled Lazio for 45 minutes, Marseille did anything during added time, after which Felipe Anderson equalized by taking a ball poorly defended by Saliba (45 + 6).

Just after the break, the nightmare of the young Marseille defender, remarkable since the start of the season, continued with a completely failed control which offered an easy goal to Immobile (2-1, 49th), now the only top scorer (160 goals) of Lazio history ahead of the legendary Silvio Piola.

Polish striker from Marseille Arkadiusz Milik scores on penlty against Lazio Rome in the Europa League, on November 4, 2021 at the Stade Vélodrome Christophe SIMON AFP

OM, clumsy and imprecise, then had the merit of trying and believing in it.

And the players of Sampaoli finally snatched the draw by Payet in an impossible position and an extremely narrow angle (2-2, 82nd).

At the last minute, the Marseille N.10 hit the top of the bar again and could have offered the victory hoped for by the 10,000 children invited by OM in the North Turn, theoretically closed as a sanction for the incidents that marked the match against Galatasaray.

The other turn had deployed at kick-off a huge tifo "No Fascism - No Racism" to confirm that the match did not really pit two friendly clubs.

But to hear these 10,000 children take over the famous "Aux Armes" that the two corners of the Vélodrome send back to each other was better than seeing an empty grandstand and the initiative of UEFA and OM was really beautiful.

Sunday against Metz, they will still be nearly 60,000 to come and applaud this team which pleases Marseille, but which could win more often.