Man arrested on suspicion of contagion in Sandarne

A man has been arrested on suspicion of the contagion accident in Sandarne where a teenage boy was found seriously injured in a ditch along Kustvägen in Sandarne in October. 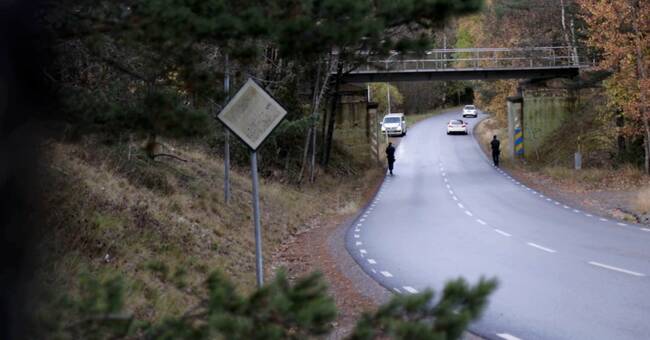 The suspect could be arrested on Tuesday night after extensive and careful police work.

The man was later arrested and on Wednesday he was questioned.

The man has been notified of suspicion of gross negligence in traffic, gross causing of bodily injury and infection.

It was late in the evening on October 19 that police were alerted to Sandarne in Söderhamn municipality, where the public discovered an injured teenage boy in a ditch along Kustvägen.

He was first taken to Hudiksvall Hospital, but was later transferred to the University Hospital in Uppsala.

The injured boy has not yet been heard, according to police.