America blacklists the Israeli company that manufactured the Pegasus program

The US Department of Commerce has included the Israeli company "NSO", the developer of the Pegasus spy program, on the list of banned companies because it poses a threat to US national security, and the company was recently at the center of a global espionage scandal. 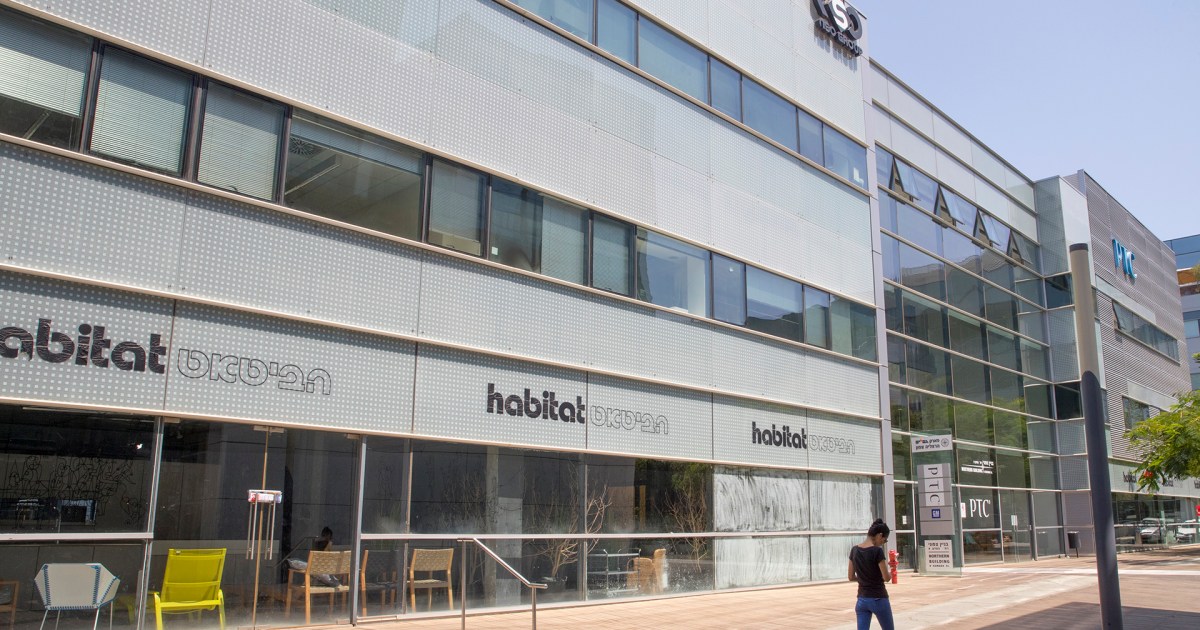 Today, Wednesday, the US Department of Commerce included the Israeli company, "NSO" (NSO), which developed the Pegasus spy program, among the list of banned companies because it poses a threat to US national security, and the department said that the company sold spyware to foreign governments that they used to target government officials, journalists and others. .

In a statement issued today, the US Department of Commerce added that NSO had developed software that "enabled foreign governments to practice transnational repression, the practice of authoritarian governments that target dissidents, journalists, and activists outside their sovereign borders to silence them."

Phones hacked by the Pegasus program turn into spying devices, allowing the user to read the messages of the targeted people, search through photos and other data, track their location and even turn on their camera without their knowledge.

The Israeli company's blacklisting by the US Department of Commerce means restrictions on the sale of US-based products.

For example, this move will make it more difficult for US security researchers to sell information about computer vulnerabilities to these companies.

The US authorities' decision included another Israeli company called "Kandro", the Russian company "Positive Technologies" and the "Computer Security Initiative Consulting" company in Singapore, and Washington said that these companies traded electronic tools used for unauthorized access to computer networks.

In the statement, US Commerce Secretary Gina Raimondo stressed that her country is committed to using export controls to hold companies that develop technologies or use them to conduct malicious activities that threaten the cybersecurity of civil society members, dissidents, government officials, and organizations, both inside and outside the United States, accountable.

After increasing reports in the global media about the Pegasus program, NSO said that it sells its products only to law enforcement and intelligence agencies to fight criminals and terrorists, and the company added that it is taking measures to reduce violations associated with the use of its program.

The Israeli company was accused this summer of a global espionage scandal, after an investigation published by 17 international media outlets as of July 18 showed that the Pegasus program allowed spying on at least 180 journalists, 600 political figures, 85 human rights activists and 65 company owners in several countries. .

The media, whose investigations revealed this information, had reported at the time that the leaked list included one of the phone numbers of French President Emmanuel Macron, and the numbers of several French ministers.

President Macron changed his phone after his number appeared on a list of potential targets.

On Monday, Israeli Prime Minister Naftali Bennett discussed with the French President the issue of the "Pegasus" spyware program that targeted the latter's phone, according to an Israeli diplomatic source.

The diplomatic source said that Macron and Bennett agreed, in a meeting on the sidelines of the climate summit held in Britain, to continue dealing with the issue in a confidential and professional manner, and with transparency between the two sides.