Sources from the Taliban movement reported that two explosions near Saradar Muhammad Dawood Khan Military Hospital in the center of Kabul left dead and wounded. 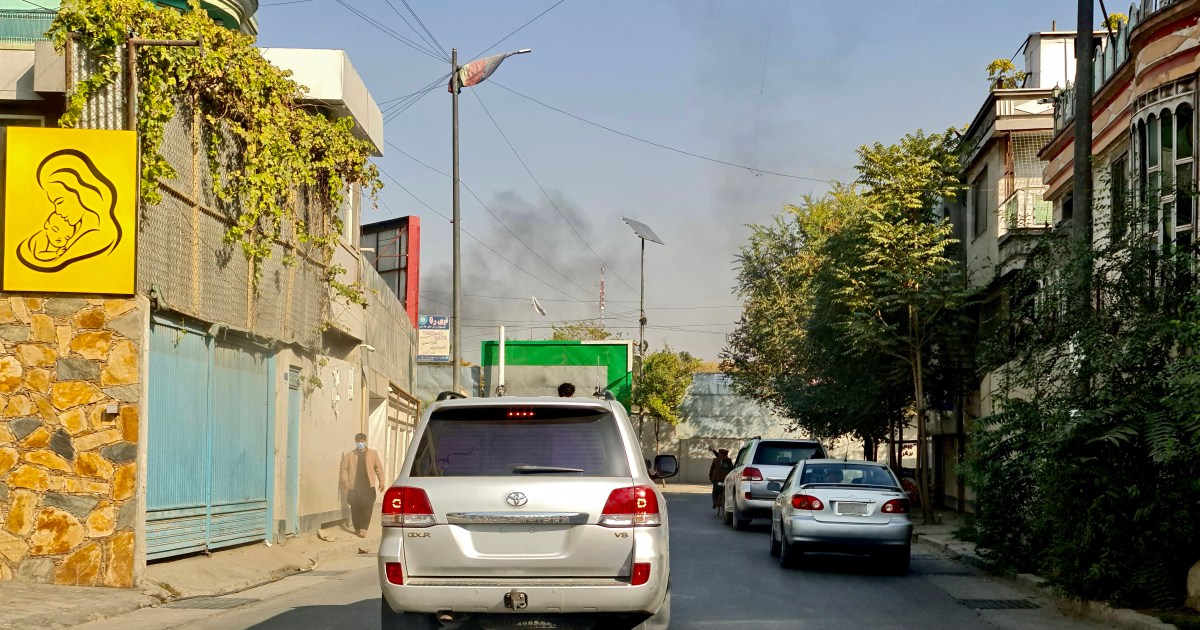 Sources from the Taliban movement reported that two explosions near Saradar Muhammad Dawood Khan Military Hospital in the center of Kabul left dead and wounded.

Two explosions were heard, followed by gunfire, on Tuesday morning near the hospital, and the account of an Italian emergency relief group on Twitter reported injuries that were taken to a hospital it runs.

An Afghan security source told Al Jazeera that the attack left about 19 dead and 43 wounded.

Al-Jazeera correspondent quoted a security source as saying that clashes took place with hospital guards after the first explosion, while the second explosion occurred after passers-by gathered to transport the wounded and dead from the site of the accident.

Government forces have closed the roads leading to the site of the bombings.

The Islamic State, which has carried out a series of attacks on mosques and other targets since the Taliban took control of Kabul in August, attacked the 400-bed hospital in 2017, killing more than 30 people.

Last month, the organization had also claimed a bombing targeting a Shiite mosque in the city of Kandahar, which left dozens dead and wounded.

And at the beginning of last October, a person was killed and others wounded in an explosion inside a religious sciences school in the eastern city of Khost.

The Khost bombing coincided with statements made by the governor of the state, Muhammad Nabi Omari, in which he announced the arrest of 14 ISIS elements who were planning to carry out attacks in the state.