During the meeting, the chairmen of the Investigative Committees of Russia and Belarus, Alexander Bastrykin and Oleg Shandarovich, discussed the investigation into the murder of the family of the Russian banker Mikhail Yakhontov. 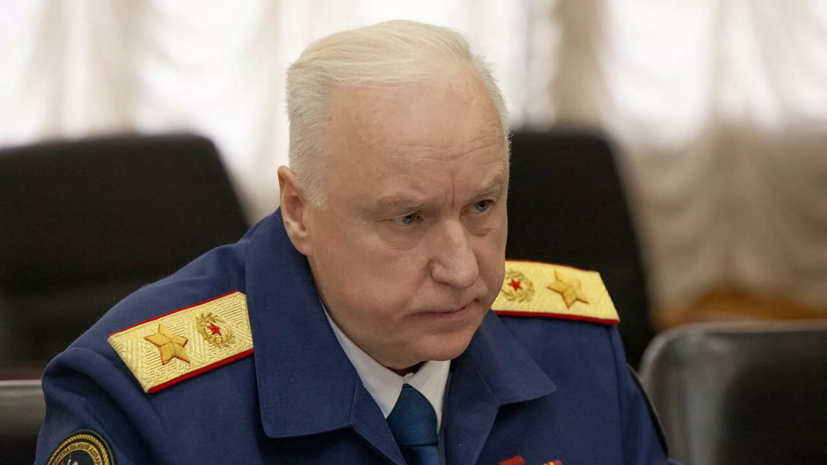 This was reported by the press service of the Investigative Committee of Russia.

According to the ministry, Bastrykin is in Minsk.

Bastrykin discussed the details of the highly publicized criminal case of the murder of ex-head of the Smolensky bank Mikhail Yakhontov and his family members Andrei Skripkin, who committed suicide after hiding in the territory of a neighboring state, ”the Investigative Committee said.

The Russian side handed over to the Belarusian investigating authorities a request for obtaining an evidentiary base in the framework of the investigation of this case.

The bodies of Mikhail Yakhontov, his wife and their eight-year-old son were found in Moscow in an apartment on Mosfilmovskaya Street on October 26.

The murder suspect was detained in Belarus.

Later, the Investigative Committee of Belarus reported that the suspect in the murder of the banker's family committed suicide in the isolation ward after being detained in Belarus.