"I can not sleep and eat": a resident of Ulyanovsk has been trying to recover from coronavirus for more than a year

Ekaterina Klyuikova, a 29-year-old resident of Ulyanovsk, has been unable to cope with the consequences of the coronavirus for more than a year. The girl got sick in September 2020. Since then, she has lost 21 kg and now, with a height of 170 cm, weighs 37 kg. According to Klyuikova, she suffers from constant bouts of vomiting, due to which she cannot eat and sleep. Local doctors conducted examinations, but could not help and advised to contact the City Clinical Hospital No. 52 of the city of Moscow. Klyuikova is seeking the issuance of a referral, without which she cannot be accepted at the hospital. 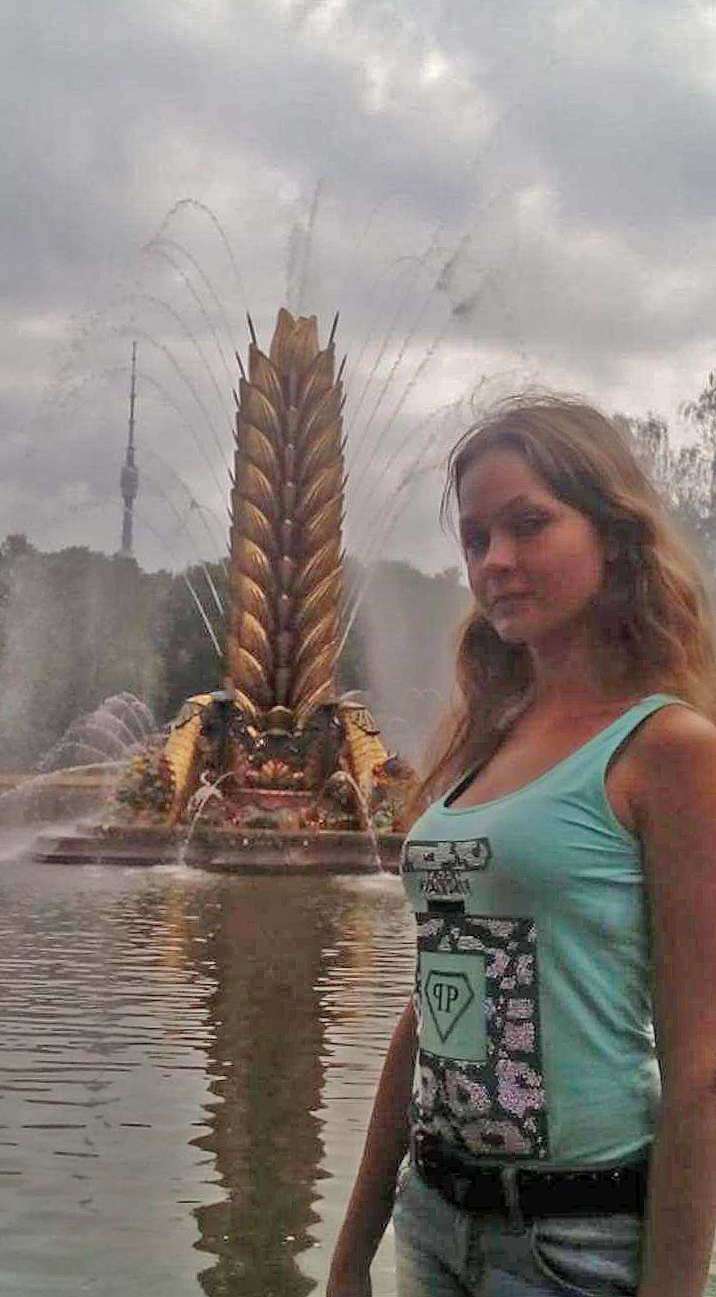 A resident of Ulyanovsk, 29-year-old Ekaterina Klyuikova, has been unable to recover from coronavirus infection for more than a year and is seeking a referral to the City Clinical Hospital No. 52 in Moscow.

According to her, she is now in critical condition: she has lost 21 kg, does not sleep well and cannot eat.

As Klyuikova told RT, she was diagnosed with COVID-19 in September 2020.

We did not then think that he was sick with the coronavirus, because it all started with vomiting and diarrhea.

They thought it was poisoning, and I did not isolate myself.

And five days later, our sense of smell disappeared and I started having the same symptoms, ”says Klyuikova RT.

The doctors who came to the call prescribed medication and took a PCR test, which turned out to be positive.

According to the girl, they were not hospitalized, as there were barely enough places in the hospital for very seriously ill patients.

Blood formed in the saliva.

I couldn't eat, there was nausea, ”Ekaterina recalls.

In November 2020, a PCR test showed a negative result.

Appetite developed and she began to gain weight.

After the illness, according to Klyuikova, she began to take care - she did not leave the house unnecessarily and tried not to contact anyone.

Because of this, the girl even quarreled with her husband and began to live alone.

However, according to Catherine, despite all the precautions, she either fell ill with coronavirus infection again, or she was never cured after the first infection.

“At the beginning of December 2020, my nose started to burn again, my sense of smell disappeared.

PCR was again a plus.

In January, the lungs began to burn and it was hard to breathe.

By February, antiviral drugs were prescribed, which did not work even in large doses.

It was only in April 2021 that I got better, ”Kluykova recalls.

But in May, the girl's condition worsened again and the PCR test showed that she was sick with a coronavirus infection.

According to her, the temperature was high again, there was vomiting, loss of appetite and severe weight loss.

“It got better in the summer, the CT scan was clean, but by August the symptoms came back again.

I am very sick, I cannot sleep or eat.

And no drug removes vomiting.

- In August, at least there were breaks when I could eat and sleep a little.

Now attacks of vomiting do not stop.

According to the girl, local doctors called consultations, examined, did an MRI, but no specific problem was found, as well as a method of treatment.

“All viral signs are PCR positive.

There were no antibodies at all for the entire period.

The doctors said that this is a feature of the body, - says Klyuikova.

- They think that some kind of immunodeficiency.

I was previously diagnosed with candidiasis and rotovirus, I was sick for a suspiciously long time.

At the same time, I do not suffer from acute respiratory infections, even in childhood I avoided it. "

In September 2021, Klyuikova called a doctor at a private clinic to her home, who recorded her diagnosis as "Continuously recurrent form of coronavirus infection against the background of hypogammaglobulinemia."

The doctor advised to contact the City Clinical Hospital No. 52 of the city of Moscow, where, according to her, they deal with such difficult cases (the document is at the disposal of RT).

“Doctors and employees of the local Ministry of Health only want me to be sent to Moscow.

But since I am not a Muscovite, I simply cannot come myself - no one will accept me.

For some reason, no one can issue the usual direction for me.

All that remains is to die in agony, ”says Klyuikova.

In a year, Klyuikova lost 21 kg - now she weighs 37 kg with a height of 170 cm.According to the girl, she had to quit her job - she used to teach at a music school, but due to temperature, poor health and positive PCR tests before classes she was not allowed with children.

Now her mother is taking care of Catherine.

The press secretary of the Ministry of Health of the Ulyanovsk Region, Elizaveta Lavrentyeva, explained to RT that the situation with Klyuikova is quite difficult.

“The situation with regard to the diagnosis and management of this patient is rather complicated, since there are unreliable data.

For example, the diagnosis of COVID-19 has not been laboratory confirmed in state medical organizations, the press service said.

- The patient's condition is under constant control of doctors.

The question of the need for hospitalization in federal medical centers, including the city hospital No. 52 in Moscow, will be considered at the next council of leading medical specialists of the Ulyanovsk region.

The patient will be invited to a consultation, where a decision on the tactics of further treatment will be made. "

Lavrentieva added that there were no such cases in the region.