It is already certain that the Netherlands will have to leave one potential Olympic champion in the 1,000 meters at home next February. At the National Championships in Thialf, Kai Verbij, Hein Otterspeer, Thomas Krol and Kjeld Nuis gave a taste of the fierce battle for the three tickets to Beijing on Sunday. 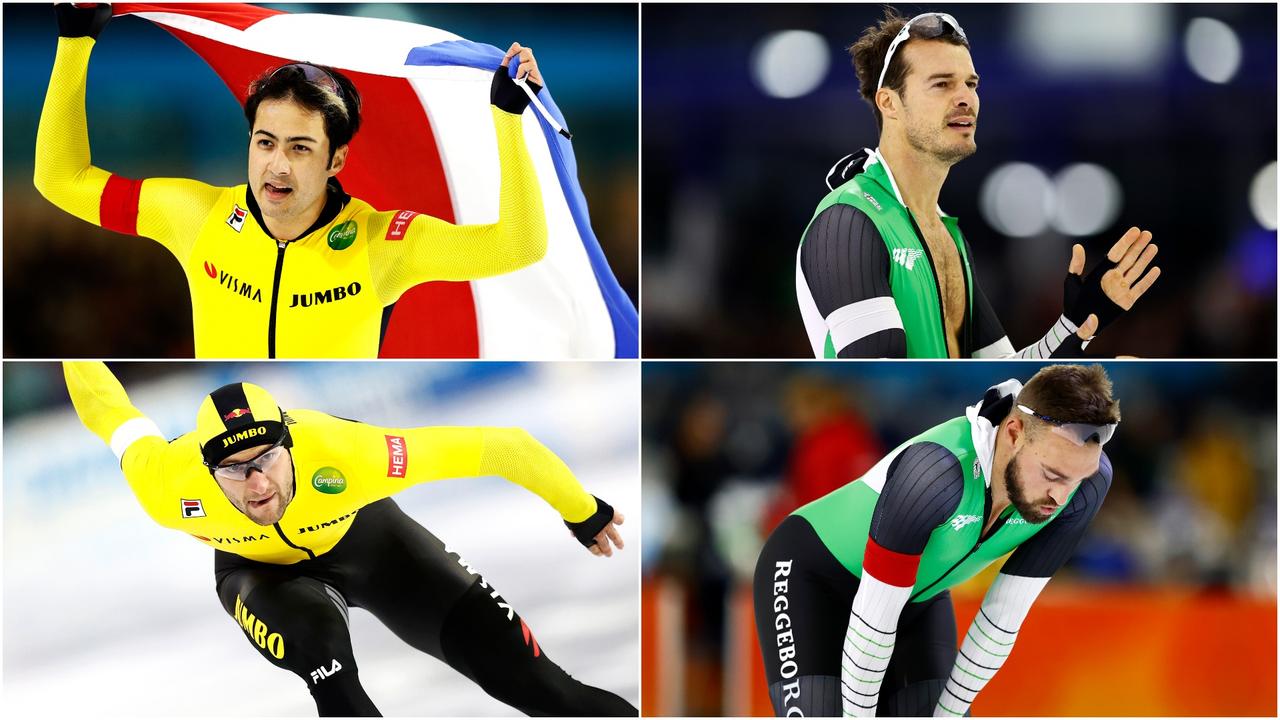 It is already certain that the Netherlands will have to leave one potential Olympic champion in the 1,000 meters at home next February.

At the National Championships in Thialf, Kai Verbij, Hein Otterspeer, Thomas Krol and Kjeld Nuis gave a taste of the fierce battle for the three tickets to Beijing on Sunday.

The times in the 1,000 meters were so fast before the end of October that Olympic champion Kjeld Nuis could even be satisfied with a fourth place.

"Of course it is painful that there were three in front of me," said the five-time national champion on the kilometer.

"But the level was just bizarrely high. And a difference of two tenths with the gold is not much."

The time of Nuis (1.07.88) had always been good for the title in the first 35 editions of the NK distances.

"The Olympic champion has no medal, while he is driving in the 1.07. That means that we all have a fantastic level. Merijn Scheperkamp (who finished fifth in 1.08.10, ed.) is actually part of it too, he's coming. It makes it very exciting, also for the audience."

That tension will come to a head at the crucial Olympic qualifying tournament (OKT), which will be held in Thialf at the end of December.

Then only the first three skaters in the 1,000 meters will earn a place in the selection for the Beijing Games (4-20 February 2022).

"That will be a really blood-curdling tournament," said Krol.

"I'm going to do everything I can not to be the man who has to stay at home in the 1,000 meters. I have to make sure I'm in the best three by the end of December, and preferably in the best two. I can't sit back for that, but no one can."

'Mutual struggle in the Netherlands keeps us on our toes'

"And I think we also have

"Laurent Dubreuil is a dangerous customer (the Canadian has the fastest time of the season with 1.07.29 in Calgary, ed.), but we could see quite a few completely Dutch podiums in the 1,000 meters this season."

Verbij warned that Sunday's times three months from now will not be enough to become Olympic champions.

"With a time under 1.08 you also compete internationally for the podium", said the brand new Dutch champion.

"But for gold it really has to be a little better."

Nuis: "On the other side of the ocean there are guys who drive even faster than us. These were fun times, I've never started the season so well, but it's still not good enough. Fortunately, the infighting continues. in the Netherlands we are all sharp."