Time change: a tumultuous story, between discontent and energy savings

As the French prepare to switch to winter time once again, Europe 1 looks back on the tumultuous history of summer and winter time. A story of energy savings, discontent and endless debate ... 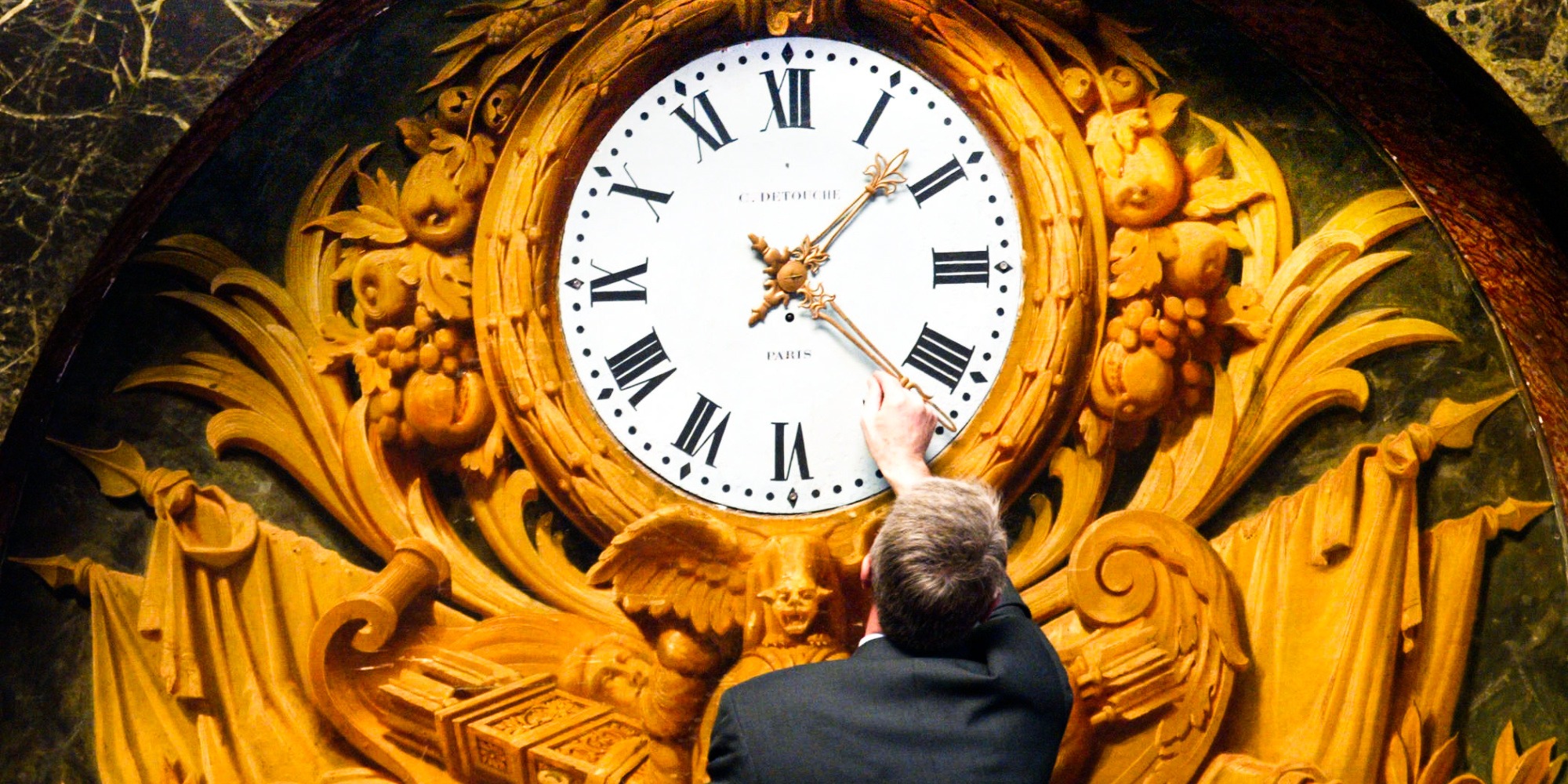 As the French prepare to switch to winter time once again, Europe 1 looks back on the tumultuous history of summer and winter time.

A story of energy savings, discontent and endless debate ...

>> Every day in Dimitri Pavlenko's morning, Europe 1 looks back on a moment in history in the column "The day where".

While this weekend we switch to winter time, at three o'clock in the morning on Sunday it will actually be two o'clock, Pauline Jacot looks back on the tumultuous history of the French with the time change.

An idea from Benjamin Franklin

A story that begins in the 18th century, more precisely in 1784. That year, a certain Benjamin Franklin evokes in the

the theory of summer time to save energy. But the measure is largely ignored in an agricultural France that lives with the sun and it will be necessary to wait until 1917 for summer time to be voted. A measure that will only remain in place for a short time, since the French will suffer German time under occupation.

It was not until 1976 that the idea resurfaced.

We are three years after the 1973 oil shock and Valéry Giscard d'Estaing is speaking to the French.

"It is therefore wise to reinforce our collective safety margin by moderating our individual consumption as of now. I indicate for example that we will be led to fix a spring time, a summer time, to better coincide the day and the day."

This summer time, nicknamed "Giscard time" is applied on the night of March 27 to 28, 1976. But hardly adopted, it already divides the French: some see the glass half full, and others half. empty. And many are not convinced by the device, like the scientist Albert Ducrocq who doubts the energy savings promised by the government.

Today, energy savings are real, even if they are quite marginal between 0.5 and 2.5% of the energy consumption of countries.

Over the years, other arguments in favor of the time change have been put forward, such as road safety and cross-border trade.

Because at the beginning of the 1980s, all European countries harmonized their dates for switching to summer and winter time to facilitate transport and communications.

Time change: by the way, we shouldn't stop?

Towards the end of the time change?

It is even the subject of a European directive in 2001. Europe of the three time zones now changes time twice, on the same weekend, in October and March.

But the years go by and the debates continue.

So much so that in 2018, the European Parliament takes the bull by the horns: the EU proposes to abandon the time change and leaves two years for the States to choose between summer time and daylight saving time. winter.

But as for now, no one has managed to agree, this change of time will certainly not be the last.