US Senators Chuck Grassley and Joni Ernst sent a letter to the US Secretary of Homeland Security Alejandro Mallorcas, in which they declared the need to ensure the cybersecurity of the country's agricultural sector. The reason for this was the recent attacks by hackers allegedly linked to Russia. RT got acquainted with the text of the appeal. 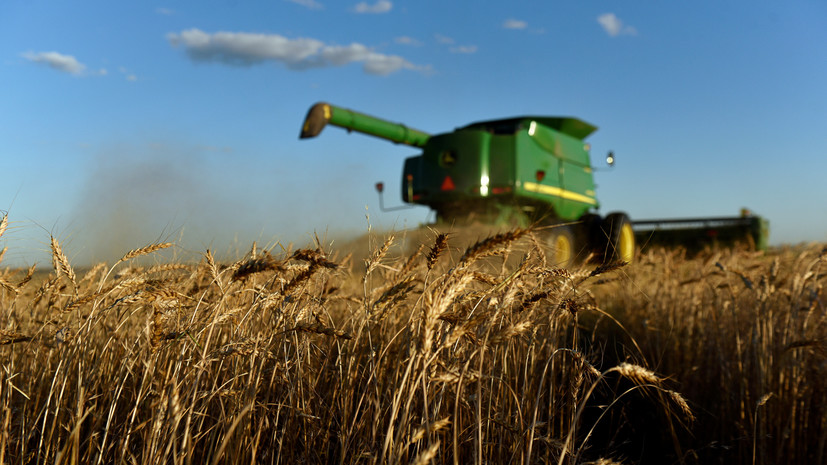 In their letter, Senators asked Mallorcas to explain how the US Department of Homeland Security is integrating the agricultural sector into its preparations for future cyberattacks.

“We are concerned about the growing number of ransomware hacker attacks on the agricultural sector in our country.

This sector is one of the 16 most important infrastructure industries, but historically it receives less support from the state in the field of cybersecurity, ”the appeal says.

The hackers took control of the company's systems and demanded $ 5.9 million. The systems that control the schedule of watering crops and feeding livestock, as well as the distribution of inventories were attacked, Grassley and Ernst noted.

According to parliamentarians, these same hackers interfered with the work of the JBS meat processing company, which led to the temporary closure of nine meat processing plants in the United States.

In addition, a cyberattack was carried out on the Colonial Pipeline pipeline company.

In May, her work stopped for 11 days.

According to politicians, it "seems obvious" that the attacks on the Colonial Pipeline and NEW Cooperative are based on the same "Russian group" operating under different names.

No evidence confirming Russia's involvement in the listed events is provided in the senators' letter.

As the executive director of the CIS-EMO monitoring organization Stanislav Byshok noted in a conversation with RT, an agreement has already been formed in the United States to blame Russia and China for any cyberattacks, without bothering to provide facts.

“There is no doubt in the States that Russia is allegedly carrying out some kind of action, political influence or cyberattacks on American enterprises in cyberspace.

There is an absolute consensus that Russia and China are doing this.

In this regard, Washington is talking about the need to "build up security", and not only in relation to computer systems related to defense and the party infrastructure, but now also in agriculture, "the analyst explained.

Earlier, the American television channel NBC reported an attack on the American National Rifle Association (NRA), in which Russian hackers were allegedly involved.