British Prime Minister Boris Johnson confirmed in a television interview Saturday that the 95-year-old Queen Elizabeth II is "in very good health" after doctors asked her to rest for at least two more weeks. Which 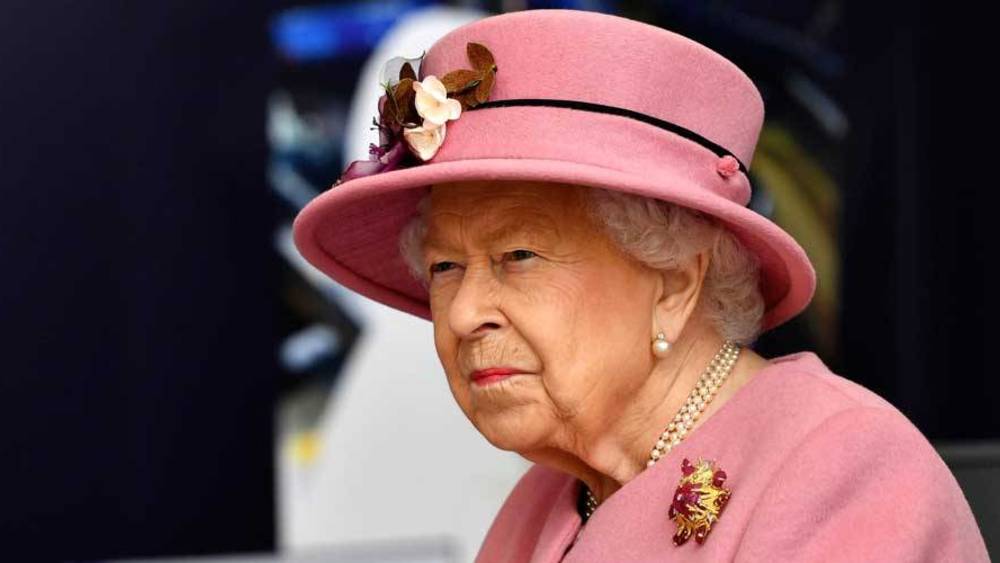 British Prime Minister Boris Johnson confirmed in a television interview Saturday that the 95-year-old Queen Elizabeth II is "in very good health" after doctors asked her to rest for at least two more weeks.

"I spoke with Her Majesty and she is in very good health," Johnson said in an interview with "Channel4" television, adding, "She simply has to follow the advice of her doctors and rest."

"I think the whole country sends her wishes" for her recovery, he added.

After seven decades of public service, after a night in the hospital, the Queen was forced to take the advice of doctors and rest.

She has canceled her participation in the United Nations climate conference "COP26", which begins Sunday in Glasgow, Scotland, a rare move for a hard-working queen who is personally committed to environmental issues, and a Buckingham Palace statement expressed her "disappointment".

Buckingham Palace announced Friday in a statement that the Queen will adhere to the advice of doctors and rest for two weeks "at least."

The statement added that the doctors indicated that the Queen can do light office work.

The Queen will also have to cancel her participation in the November 13 Commemoration Festival, which honors British and Commonwealth soldiers, but she "remains determined" to attend the event, according to the statement.

And The Times newspaper indicated on Saturday that the Queen will attend the honoring ceremony from the balcony of the Ministry of Foreign Affairs.

The Queen's health deteriorated on October 20, a day after she attended a reception in Windsor, during which she exchanged conversations with Prime Minister Boris Johnson and American billionaire Bill Gates.

Her last public appearance on Thursday was when she presented the gold medal to British poet David Constantine in a video session.

In a 24-second video clip broadcast by the palace, the Queen appears smiling and discussing on several screens with the poet.

The Queen made headlines recently after she was seen walking with a stick, and The Sun newspaper reported that she had stopped walking her dogs in recent days.