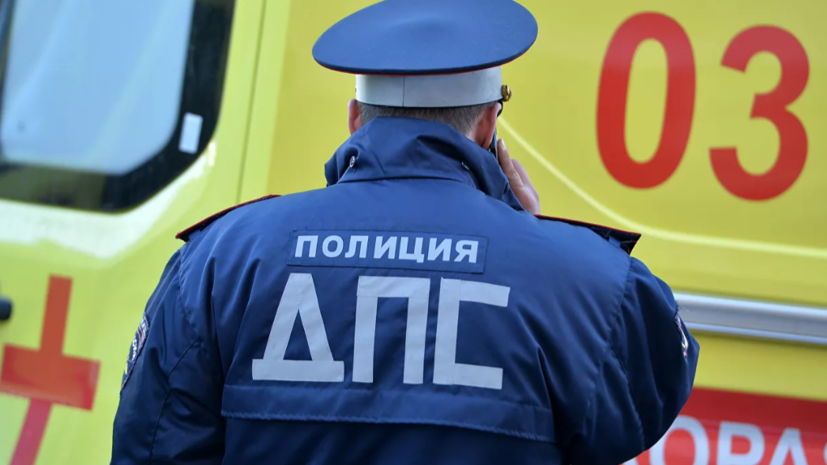 "Khanty-Mansiysk-Nyagan", exit into a ditch followed by overturning of a regular bus ... a reserve bus was sent to deliver uninjured passengers to the place, "emergency services quoted RIA Novosti.

In total, there were 32 people on the bus, the agency writes.

According to Interfax, six passengers were injured.

Earlier in Ingushetia, as a result of a collision on the federal highway KamAZ and a car, a woman and a newborn child were killed, and eight more children were injured.