The Polish Parliament gave the final green light on Friday to the government's plan to build a wall on the border with Belarus to prevent migrants and refugees from passing ... 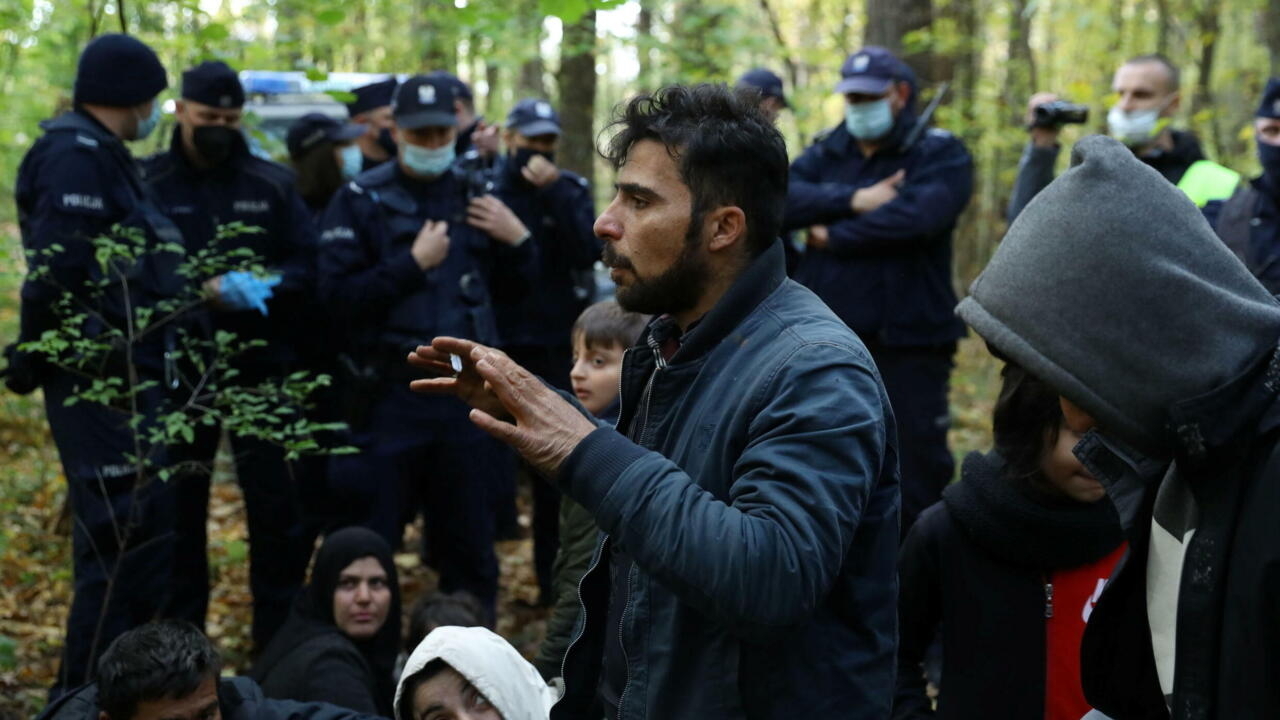 A wall to end the migration crisis in Poland.

The Polish parliament has definitively approved the government's plan to build a border wall with Belarus.

The cost of the wall is estimated at 353 million euros and it is to extend over a hundred kilometers to the eastern border of the European Union (EU).

President Andrzej Duda had announced that he would enact this law as soon as it was approved by Parliament.

Thousands of migrants, mostly from the Middle East, have crossed or attempted to cross the border from Belarus since the summer.

EU accuses Belarusian President Alexander Lukashenko of bringing Middle Eastern and African nationals to Minsk, then pushing them across Lithuania, Latvia and Poland borders in retaliation for sanctions economic consequences inflicted by the EU on his regime.

In response, Poland imposed a state of emergency in the border area, dispatched thousands of soldiers there and legalized the controversial practice of direct refoulement.

Non-governmental organizations have warned of the increasingly dangerous weather conditions for people.

EU does not fund "barbed wire or walls"

Poland is one of twelve EU member states which last week asked it to finance the erection of "barriers" at their borders. However, the President of the European Commission, Ursula von der Leyen, has said that the Union will not finance the construction of barriers at the EU's borders. Ursula Von der Leyen, also reminded the leaders gathered at the summit in Brussels of a common position of the Commission and the European Parliament ensuring that "there will be no financing of barbed wire or walls".

Insisting that Poland is "under attack" by Belarus, Nationalist Prime Minister Mateusz Morawiecki said last week that the wall was essential to "protect" Poland.

The state of emergency, which prevents journalists and charities from approaching the border, has proved particularly controversial and the EU has called for "transparency".

The United Nations called for urgent action eight days ago to save lives and avoid suffering on the border between the EU and Belarus, after the death of several asylum seekers.