On Thursday, the municipality presented a new plan for Uppsala Art Museum's future. But no word on the controversial local issue came. - It rolls on in parallel, says Linda Eskilsson (MP), chairman of the culture committee. 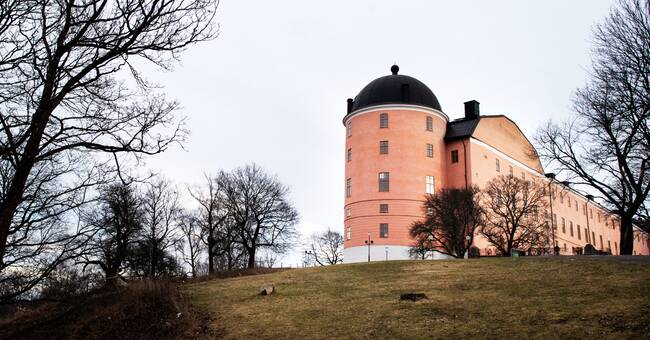 The plans for Uppsala Art Museum's future have been discussed back and forth for several years, and a large part of the debate has been about where the museum should be located.

In May, the municipality decided that the museum will remain in existing premises at the castle for the time being.

On Thursday, the cultural committee presented that a total of SEK 7,400,000 will be spent on developing the art museum's operations over the next three years.

Among other things, a mobile art gallery will be introduced.

Another 5 million will be invested in a historic center in the castle.

But the Central Board could not deliver any answer to the local question.

- The City Council has decided that we will have new larger premises.

Exactly where and how do we include in our local supply plans, it rolls on in parallel with this, says Linda Eskilsson (MP).

In the clip, she tells more about the new plans and when the museum can be moved to new premises.