Boliden mines ore in the Aitik mine outside Gällivare and has also explored in Nautanen. The company can take over the decontamination of the old mine if the test drilling leads to ore mining. 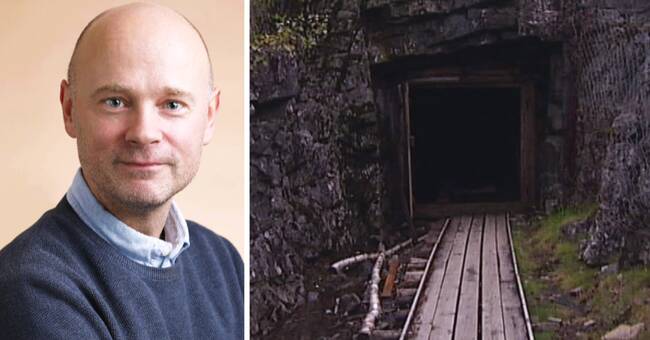 Today, Boliden operates the Aitik mine outside Gällivare and has for some time drilled and explored in the area around Nautanen.

The mining company plans to continue with the explorations and the investigations show that there is ore worth mining at the old copper mine, they can start with mining in the area.

It would also mean that they take over the decontamination of the old mine that has been leaking heavy metals for over a hundred years.

- This is a number of years ahead, but we hope that the Aitik mine will have a long lifespan and that Nautanen will complement it.

At the same time as we must minimize all emissions to water and air, says Klas Nilsson, communications director at Boliden.

In the clip, Klas Nilsson talks about the premise of mining ore in Nautanen and thereby also cleaning up the old mine.