The popular hotel Atrio de Cáceres, two Michelin stars, three Repsol Suns and one of the best wineries in the world, has suffered a millionaire theft of 45 bottles of wine: 38 of ... 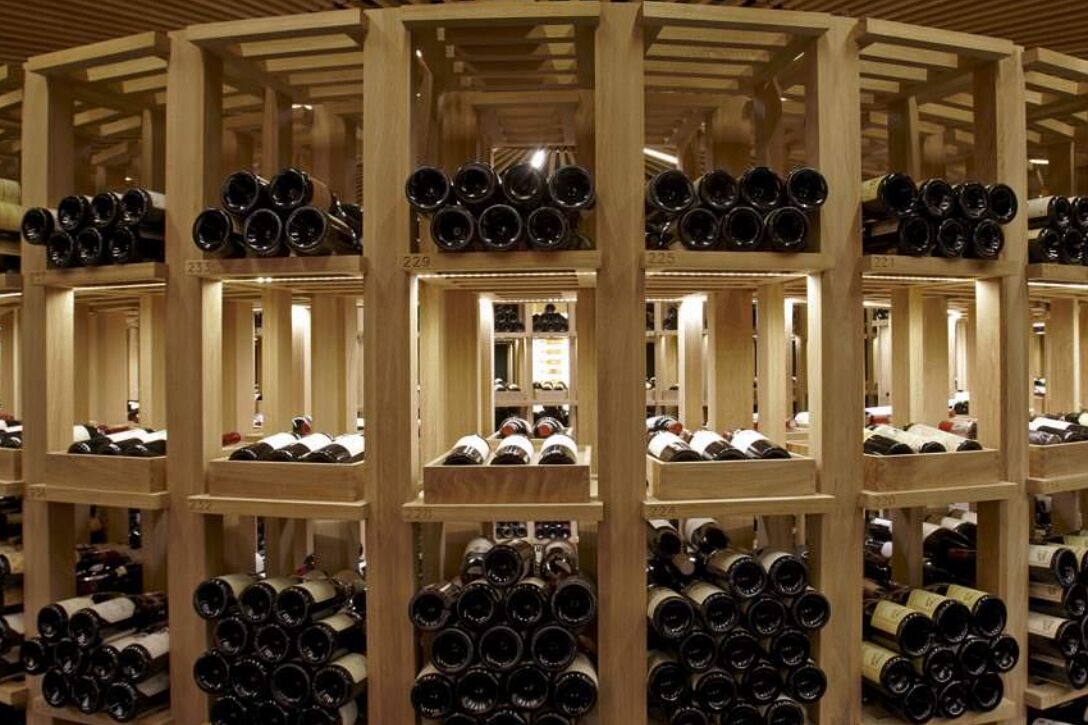 The popular Atrio de Cáceres hotel, two Michelin stars, three Repsol Suns and one of the best wineries in the world, has suffered a millionaire theft of 45 bottles of wine: 38 from Romanée Conti and the protagonist of this temple of gastronomy, the Chateau dYquem of 1806.

The owners of Atrio managed to get hold of that historic bottle, "which has seen the passing of the 215 most recent years of European history and its value" is not quantifiable "at auction at Christie's in 2000.

"I would not sell it for a million euros,"

said José Polo, half of Atrio with chef Toño Pérez, who, in statements to Efe, has explained the "desolation" they feel with this event that he qualifies as "a movie" and what happened at dawn last Tuesday.

As he has narrated, the robbery, perpetrated by a man and a woman, took place around 1.30 a.m., after they asked to stay at the hotel that has the restaurant.

"A lady has come to stay, with a man, both extremely kind and they have asked for something to eat", to which the receptionist told them that the kitchens were closed.

But "in that eagerness that we always have to please", explains José Polo, the employee has left his post to see if they could prepare something for them, which has been used by the thieves to go down and enter the cellar without forcing the locks, so they intuit that they have used very sophisticated electronic means.

Polo acknowledges that "it

has been an operation of extraordinary cleanliness"

of which he cannot give more details because the investigation is underway.

What it does make clear is that they have stolen part of their history and affirms that the fact that they have carried it out "in such a neat way" leads them to think that it was "a commission."

In this sense, he underlines that "they have gone for what this winery had the most value: the Romanée Conti, which there are 3,500 bottles per year; there are no more. It is an arduous task to have these bottles in our cellar". The Romanée Conti have an average price of 12,000 euros in the Atrio menu and one of them, the Montrachet Grand Cru 1999 Magnum, reaches the figure of 25,500 euros.

But "the most painful thing has been to lose the Chateau dYquem of 1806", regrets Polo over and over again.

In the Atrio wine list, with nothing more and nothing less than 400 pages, this bottle appears remembered in 2001.

"It is a feeling of desolation. Yesterday I could not enter the cellar when I saw those empty shelves; I collapsed", explains José Polo, who assures that the hole where the Chateau dYquem from 1806 remained "will remain empty, and we will count the story of what happened to us "because" this robbery is already part of the history of Atrio. "