&amp; quot; The objective in schools has always been to promote the knowledge and use of Basque; in the classroom and beyond the classroom &amp; quot ;, the lehendakari has moved ... 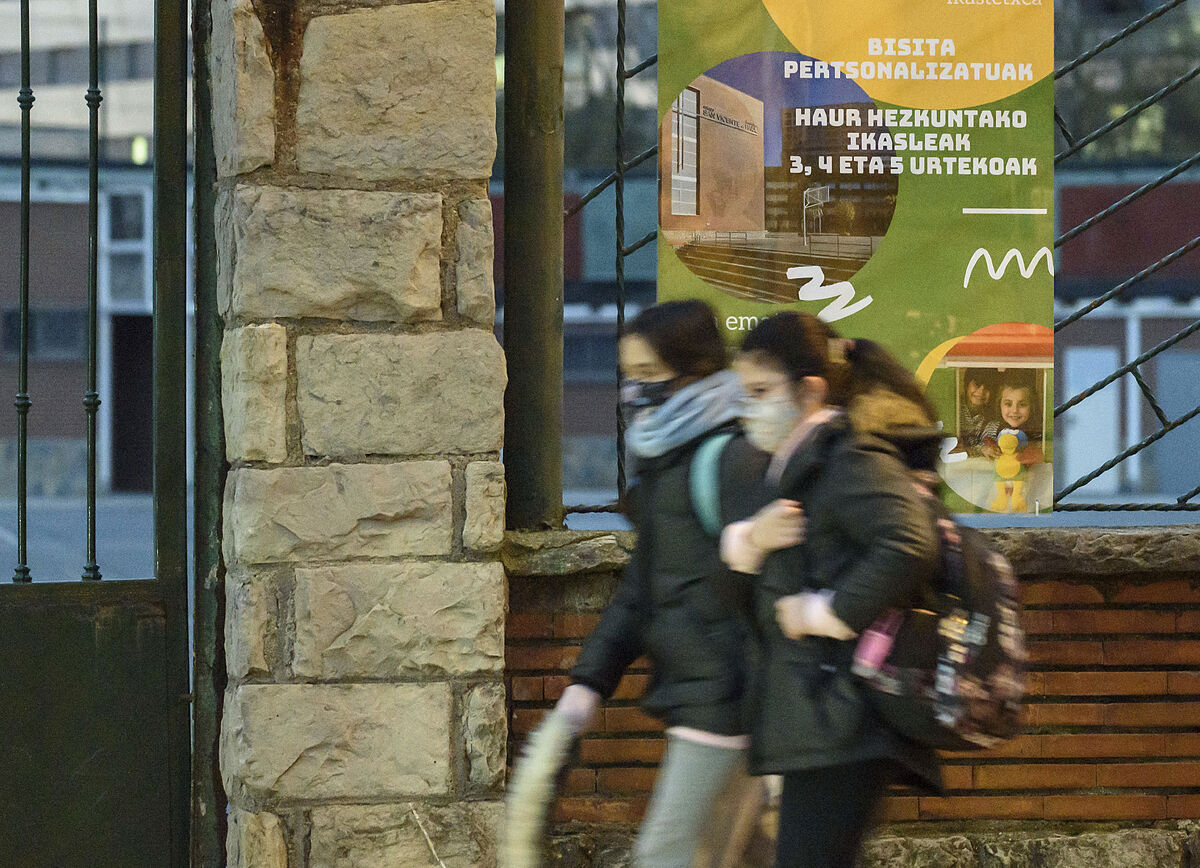 "The objective in schools has always been to promote the knowledge and use of Basque; in the classroom and beyond the classroom"

to the participants in a conference on education. A day of the Ulibarri program in which the representatives of

that carry out programs to control Basque knowledge both in classrooms and in school environments participate. Urkullu has been in favor of

acting with "discretion" in the

and that it already maintains with the rest of the political parties of the Basque Parliament.

The Basque Government is making progress in the drafting of the new Education Law focused on redoubling the knowledge and use of Basque both inside and outside of schools. Lehendakari Iñigo Urkullu himself has been commissioned to inaugurate a day of the Ulibarri program at the Kursaal Palace in San Sebastián and in which 600 educators meet for two days under the motto

"Learning from what has already been done, structuring the future in Basque"

A congress that celebrates 25 years of implementation of the Ulibarri program in Basque education. The latest reports from the Basque Institute for Evaluation and Research (IVEI) confirm this. The

fails to form bilingual students in Basque and Castilian and worse,

The Executive of PNV and PSE-EE intends to draft a new Education bill throughout 2022 and proceed to its approval in 2023, but the first messages about the changes to be introduced maintain "linguistic normalization" as a priority, understood as the

training of schoolchildren only in Basque

strengthened with the use of this language also beyond the classroom.

The Ulibarri program (in which around 40% of Basque public and subsidized schools participate) allows direct financing or subsidization of activities and salaries for Basque technicians at each school. Funding for the concerted centers in this course amounts to

. Among the requirements to receive these funds, it is established that

all centers must carry out an analysis

(diagnosis) of the situation of the

and a project to normalize the use of Euskara for the next four years.

"Urkullu wants to turn all schools into

where knowledge of the Basque language

over any school subject, they seek political indoctrination", the president of the PP

has denounced through social networks

Basque Country "I no longer put dates on anything," Urkullu responds about the approval of a new Statute in Euskadi