In Portugal a new political chapter opens. The disagreements on the left over the approval of the Budgets for next year have broken the old idyll between the ... 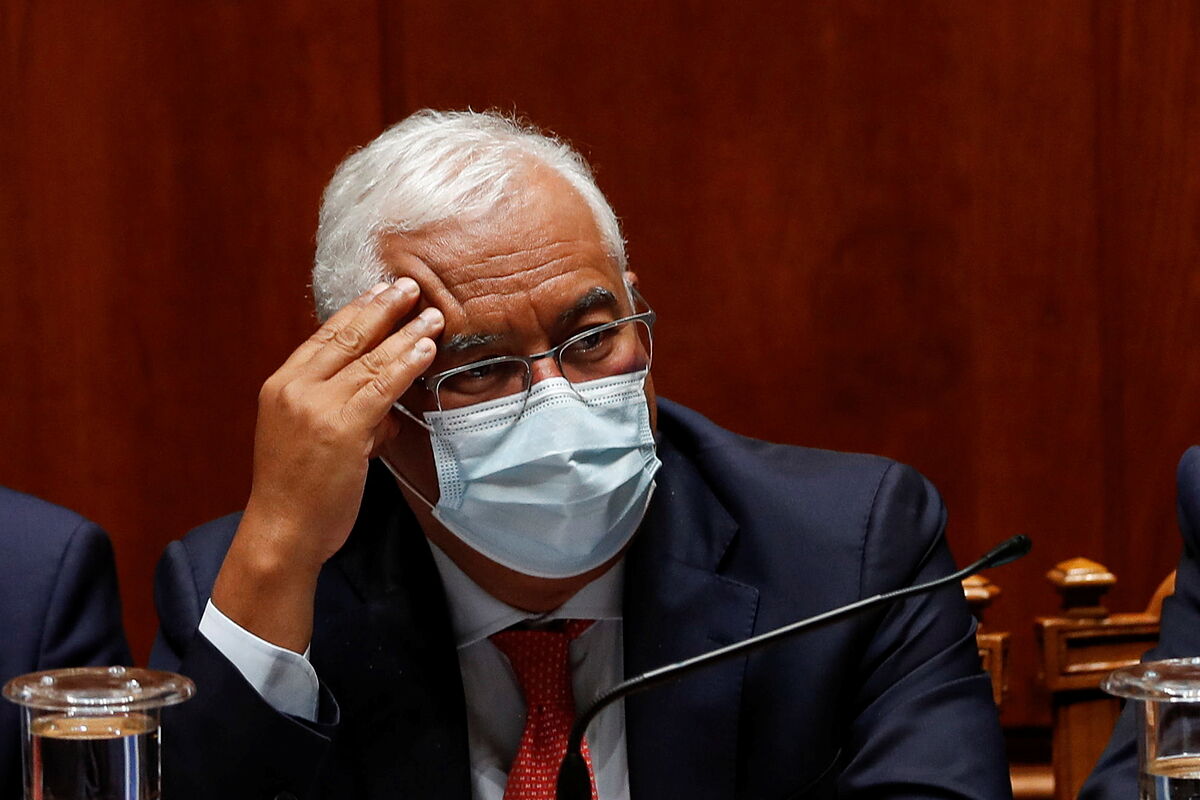 The disagreements on the left over the approval of the Budgets for next year have broken the old idyll between the allies of the 'geringonça': socialists, communists and the Left Bloc.

"I have a clear conscience. I did everything, everything that was in my power. Now, everything depends on the Assembly," Prime Minister

in the speech that closed the debate. A few words that anticipated what was going to happen minutes later. With 117 votes against (those joined by the PSD and other minority parties on the right) and only 108 votes in favor (those of the Socialist deputies), Costa has not achieved enough support to approve his public accounts and now the ball is on the roof of President

, in whose hands falls the task of dissolving Parliament and calling early elections as soon as possible, foreseeably, in January. "My position is very simple: budget or dissolution",Rebelo de Sousa warned this week.

The gossips say that the 'geringonça' was not invented by the Portuguese. In the middle of the Golden Age, Quevedo already described the verses of Góngora, his eternal rival, as 'jeringoza', as incomprehensible. These two great writers, who shared so much, never managed to understand each other. In Portugal, in the XXI century, the parties of the left, however similar their proposals, also seem doomed to confront each other.

from the Left Bloc, summed up this afternoon, in the heated debate in the Assembly, the exhaustion of the parties of the left. "The gerinconça has died by the

obsession with the absolute majority

"It is a mistake for Portugal to go to elections and it is difficult to understand this rupture", admits José Reis, professor of Economics at the University of Coimbra, for whom it is obvious that, while the communist party and the Left Bloc will be harmed, it will not be the case of the Socialist Party. "Historically, not so much because of its program as because of its historical performance, especially during the

, the communist party knew how to choose the side of democracy, but at present it has a tendency to split and lose votes," he acknowledges, something that It also happens to the Left Bloc, as the last elections of 2019 showed, as well as the municipal elections of last September. For Reis, the newly released crisis in Portugal "

It is the responsibility of the entire left

", and it is a pity, because the agreement reached by the three formations in 2015 - which expelled the conservative

-" closed the page on austerity and showed that an economic government that would put the State in a central role ", something that, later, in the middle of the coronavirus pandemic," has been revealed as essential. "

In what position does this leave Antonio Costa? Called by the Portuguese press as a "survivor", "proud" and a "political animal", analysts doubt that he will retreat into the background. "The government's duty,

my duty, is not to turn its back in a moment of difficulty

, it is to face difficulties and that is why I am not resigning," Costa himself declared in yesterday's parliamentary debate. His reading is that the crisis is not his fault, but everyone else's. "I will lead my party if there are elections," Costa insisted yesterday. Let's not forget that, back in 2015, he went, in a matter of days,

from loser at the polls to prime minister

, thanks to her negotiating skills. Affiliated with the Socialist Party at only 14 years old, Costa has been mayor of Lisbon, a deputy in the assembly, a MEP, a minister and a prime minister. It's hard for me to throw in the towel. "He is a man with great political intuition and there is no other leader in the socialist party or on the left who can challenge him in the next elections," says Reis.

But while the left is reeling and its Budgets crash - they are also the most social in recent times, with measures such as the increase of 40 euros for the minimum wage, 10 euros for pensions or the start-up of nurseries free -

the right seeks its opportunity to return to rule

. And, in the Social Democratic Party (PSD), boosted by the recent municipal triumph in Lisbon, a name rings out strongly, that of

, ready to take the leadership away from

a veteran accused by his own party of being complacent with Costa.

Symptomatic of this probable generational change at the head of the PSD is that President Rebelo de Sousa, in the middle of a political storm, received, yesterday, alone, Rengel, at the moment a simple candidate for leader of the opposition.

Tonight, in Portugal - where, since April 25, only six of the 22 governments, managed to complete four years of mandate without interruption - Rebelo de Cousa will receive Antonio Costa and Ferro Rodrigues, president of the Assembly, to continue writing the new stage that opens in the country.

to the break: the left abandons Antonio Costa