Roh Tae-woo's funeral, the national head of state for 5 days... National cemeteries are not saddled.

The government has decided to hold the funeral of Roh Tae-woo, who served as the 13th president, as the national head of state for five days. "We considered both historical mistakes and achievements." The government explained the reason for this decision, but the 5/18 related organizations expressed strong regret. 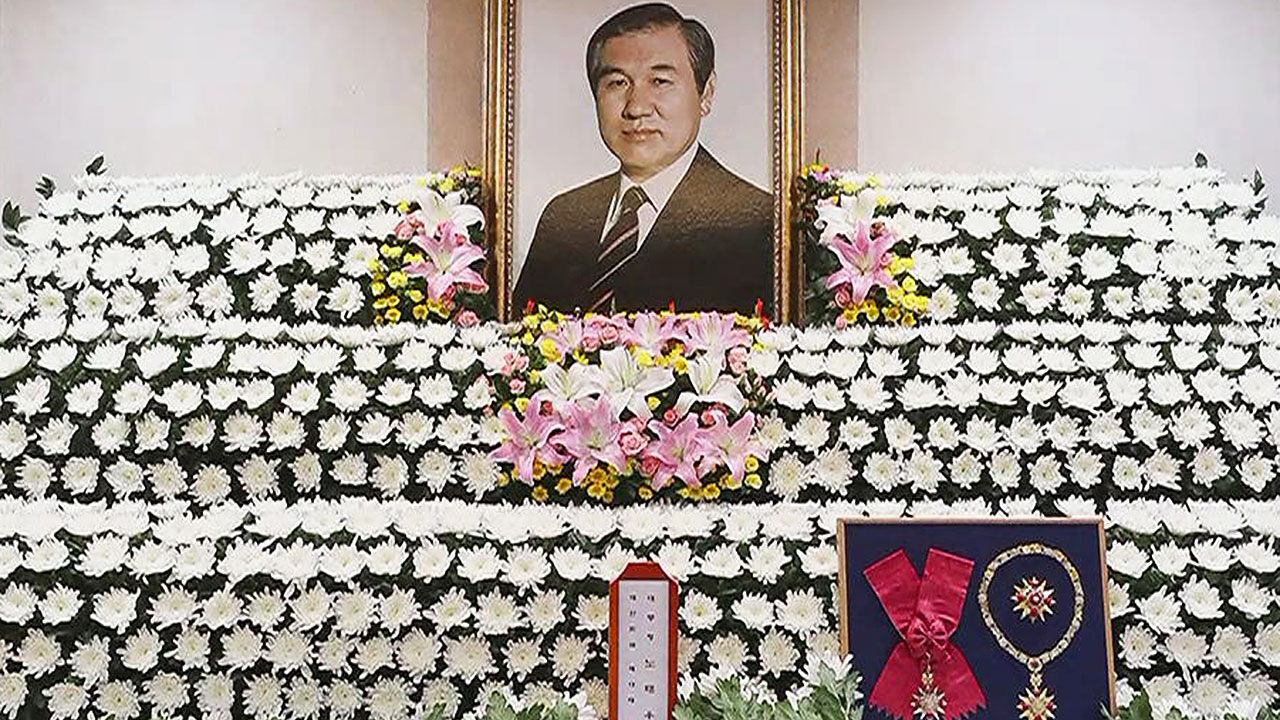 government has decided to hold the funeral of Roh Tae-woo, the 13th president, for five days as the national head of state. "We considered both historical mistakes and achievements." The government explained the reason for this decision, but the 5/18 related organizations expressed strong regret.

the Cabinet meeting, the government put the funeral format of Roh Tae-woo on the agenda and announced the policy of the head of state.

Although there are historical mistakes such as the 12/12 incident and the 5/18 pro-democracy movement, the government explained that it contributed to the northern policy after the election of a direct system and considered efforts to pay fines.

Roh, who was sentenced to prison for rebellion, was controversial as to whether he was the target of a national head of honor, a remarkable achievement, but it is a political judgment in consideration of national unity.

However, it was decided not to bury the national cemetery.

The national funeral will be held for five days until the 30th, and Prime Minister Kim has decided to chair the funeral.

Then, in 2011, when the two funeral forms were merged into the national funeral, the funeral of former President Kim Young-sam, who passed away in 2015, was held for the first time as a national funeral.

[Kim Young-hoon / Chairman of the 5/18 Democrats of Merit Free Family: We have never met.

Before he was (ex) president, he was a criminal.

(If you're the head of state) The government pays all the money.

If we leave a precedent, wouldn't Chun Doo-hwan want to do the same?]

Gwangju Metropolitan City also announced that it will not install the early hoisting and incense burners during the period of the national head of state.