During the hunting year, July 2020 to June 2021, the number of shot wild boars was estimated at 12,000 in Sörmland. That is almost 3,000 more than in the previous hunting year - and more than ever before. - It is a sharp increase and many hunters feel that the tribe has decreased, says Matilda Söderqvist, hunting care consultant Sörmland. 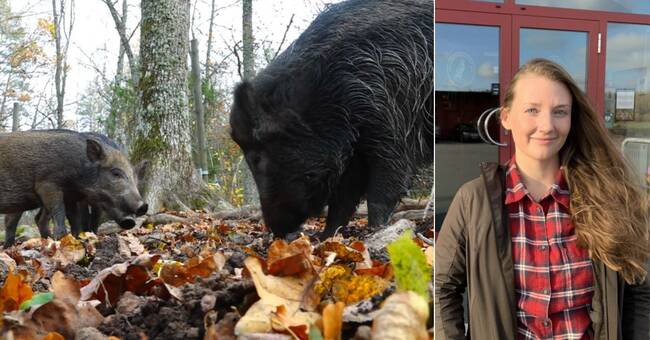 After the hunting year 2020/2021, several hunters have reported to the Swedish Hunters' Association that they feel that the wild boar population has decreased in Sörmland.

It is also noticeable in the reduction of farmers' wild damage, which has been worst in the eastern parts of the county.

The increased shootings are believed to be partly due to the hunters 'reaction to the farmers' game damage.

Hear the care consultant Matilda Söderqvist tell why she thinks that more wild boar are shot now than before.