Marlène Schiappa: "As soon as you criticize Eric Zemmour, you are accused of playing his game"

Guest of Culture Médias on Wednesday, the Deputy Minister in charge of Citizenship, Marlène Schiappa, returned to her pass of arms with Eric Zemmour after the latter pointed a gun at journalists at the Milipol show. &amp; Nbsp; She felt she did not having to keep silent in the face of the polemicist without being accused of "playing her game". 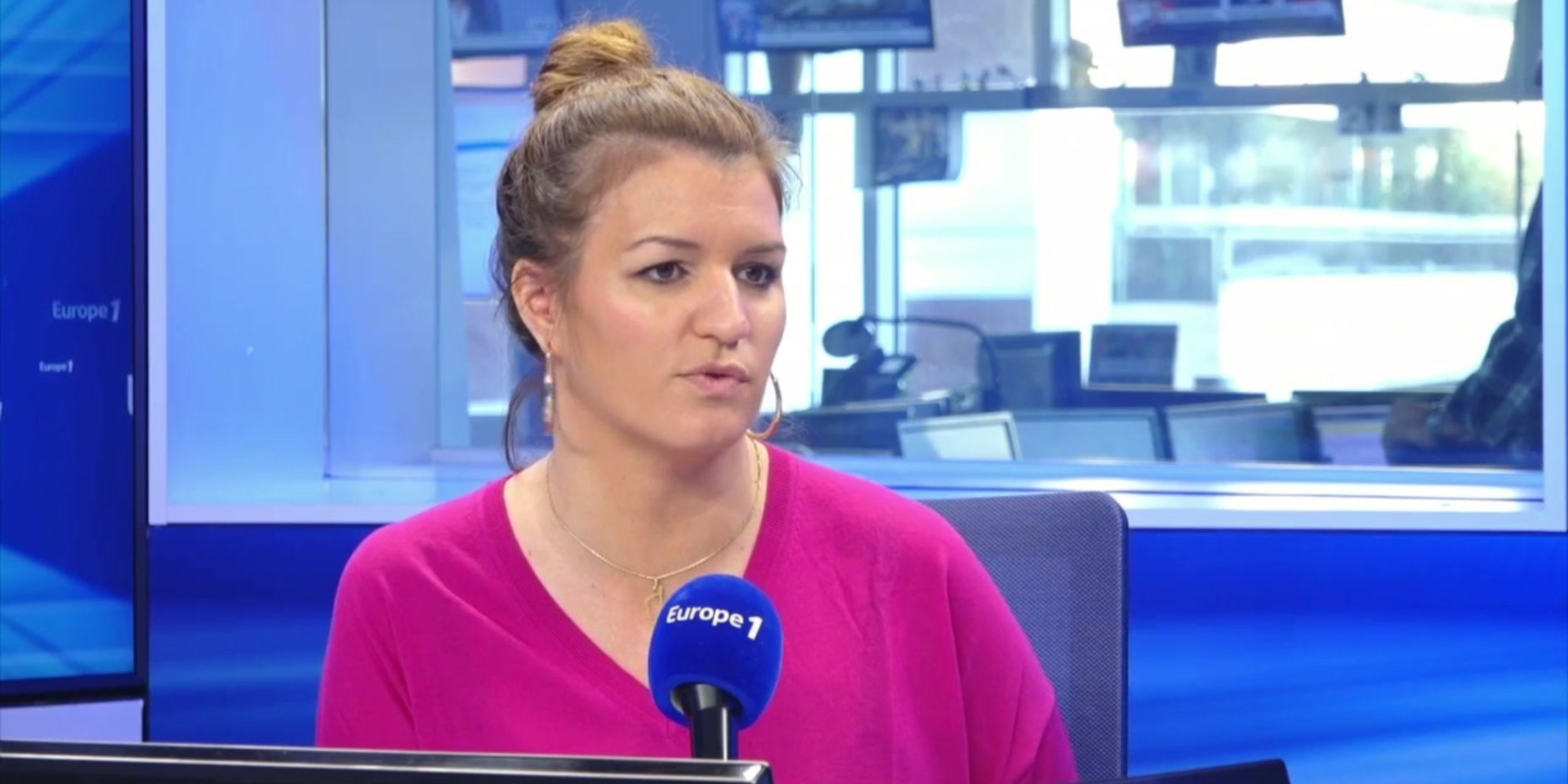 Guest of Culture Médias on Wednesday, the Deputy Minister in charge of Citizenship, Marlène Schiappa, returned to her pass of arms with Eric Zemmour after the latter pointed a gun at journalists at the Milipol lounge.

She felt that she did not have to be silent in the face of the polemicist without being accused of "playing her game".

Marlène Schiappa should she not have reacted to Eric Zemmour?

The Minister Delegate in charge of Citizenship was the guest of Culture Médias on Wednesday to talk about her new podcast "Dare to engage" available on Majelan.

In these audios, she explains in particular her relationship to the media and reviews her political speeches.

The opportunity for Philippe Vandel to question him on his tweet (below) published after Eric Zemmour pointed a sniper rifle at journalists at the Milipol show on October 20.

Aiming at journalists with a weapon and telling them to “back off!

Especially after having seriously said that he wanted to "reduce the power of the media."

In a democracy, freedom of the press is not a joke and should never be threatened.

"In life, I do not try to please, I try to convince. You can do nothing, say nothing but it is not my temperament", explained the minister, while her tweet, coming from 'a member of the government, had sparked a controversy, accused of shedding light on the acts of the polemicist when some preferred not to talk about it at all.

After the publication of this tweet, the polemicist had for his part called the minister delegate "imbecile".

Had followed a pass of arms between the latter and Marlène Schiappa.

This pass of arms had been extensively commented on, in particular by Philippe Corbé, head of the political service of BFMTV, who considered that the Minister Delegate had provoked the debate.

"We are not going to campaign like that, it will not be possible"

The development of @PhilippeCorbe, head of the political service of BFMTV after the passing of arms between Eric Zemmour and Marlène Schiappa pic.twitter.com/ obbJbr55xQ

"BFM broadcast Eric Zemmour in this living room and played it in a loop all morning. If his trip had not been filmed, I would not have seen what had happened. It is also on a Live Tweet that I learned of Eric Zemmour's insults to me. And at that moment I reacted to his words because it was linked to a political position: 48 hours before, he had said 'the media and journalists have too many powers, they must be reduced. "And target them with a rifle by saying" it laughs less ", I considered that it was an illustration of this basic political position", continued Marlène. Schiappa at the microphone of Philippe Vandel.

"The right to say that I disagree" with Eric Zemmour

The minister finally deplored that the head of the political service of BFMTV accepts to follow the polemicist and to speak about the "subject Eric Zemmour".

"As soon as you criticize him, you are accused of playing his game," she laments.

“So what does that mean?” She asked.

"That all the people who are against him should shut up and watch his permanent Truman Show? I don't agree with that, I also have the right to say that I disagree with his words", finally asserted Marlène Schiappa.